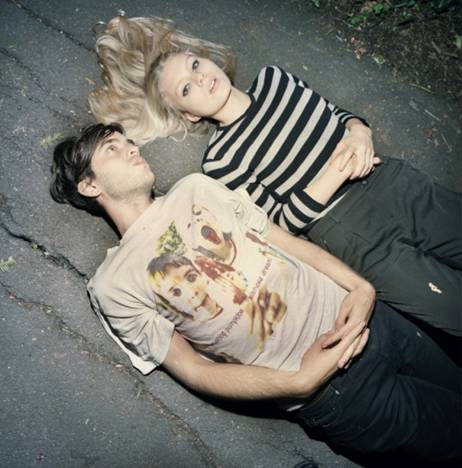 Big Deal shall take to the road on the Emerge NME Radar Tour alongside Anna Calvi and Grouplove beginning May 1st in Portsmouth and taking in dates across the country,  culminating in a show at Koko on May 17th.  Following in the footsteps of many of the finest artists,  these live dates should prove an unmissable opportunity to catch Big Deal before they are catapulted into the consciousness of music lovers across the nation.

The result is a clutch of songs that are structurally sparse as they are emotively rich, sweet and seductive as they are jagged. With �Talk�, the tension between the two perfectly illustrates the push-pull of relationships while, on the flipside, �Locked Up� could be one of the most raggedly affecting love songs this year, with the pair proclaiming �I�m a mess/ I�m a wreck/ but you wouldn�t know/ cos I�m at my best/ when I�m with you�. This is woozy, magical bedroom rock, understated and discreet music for the early hours, at once beautiful and alarming.

This single is but the first step in Big Deal�s plan for the year, with the pair having recently signed to Mute, through which they will release a full-length album in the summer. �Talk�, however, is a thrilling start, and a clear signal that Big Deal really will live up to their apt moniker as the year rolls on. 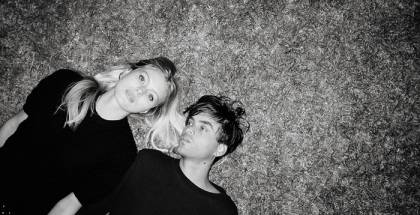 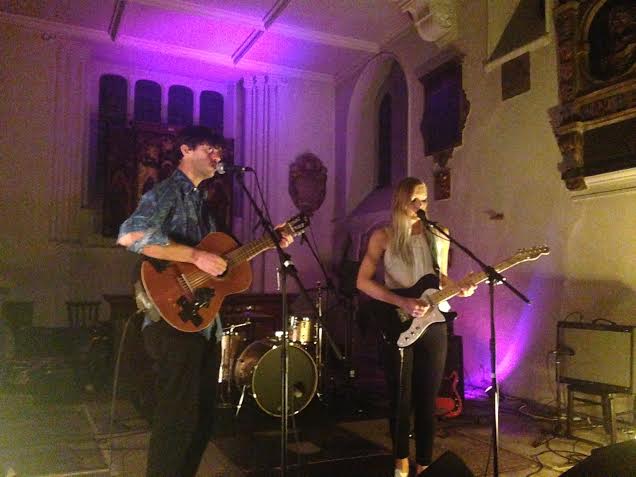