Soundgarden – Live On I5 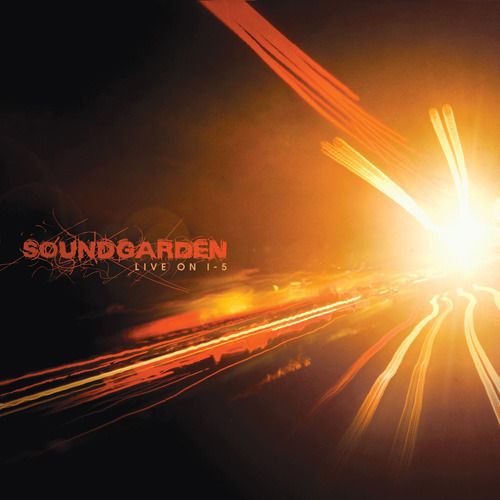 Reunited after a 13 year break, Soundgarden release their first collection of live tracks. I5 (reference for the Interstate 15 on the West Coast) compiles some of the most famous tracks the band has written, recorded live in 1996, at the height of their career. The 17 tracks will have a nostalgia effect for those, as myself, who hare old enough to remember the band and their hits, such as Black Hole Sun (here performed solo by Chris Cornell – beautiful), Searching With Good, Rusty Cage and Nothing To Say; but it will also be a good way to introduce the band to a younger audience, especially now that the 90s sound is back in fashion.

If the collection of their tracks is not enough to justify the purchase, then we’ll give you some more: the selection of live tracks also includes their brilliant covers of The Beatles Helter Skelter and The Stooges Search & Destroy.

Go and get it.