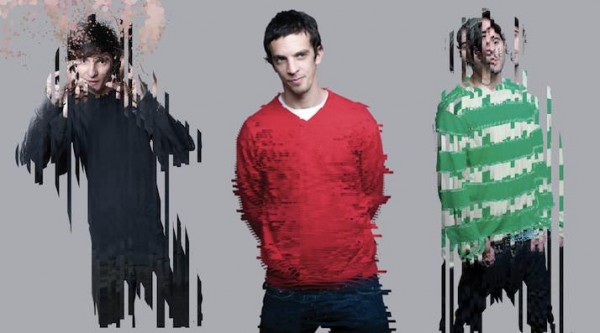 AAAmusic & London Warehouse Events are giving away 3 pairs of tickets for the coolest event of the year!

For your chance to win simply email win@aaamusic.co.uk subject line Cocoon London along with your name and the name of your guest.

Techno powerhouse Cocoon is coming to London this April – and bringing one hell of a party.

Presenting its first major event of the year, Cocoon will be taking at Ewer Street Warehouse. And with a lineup that perfectly showcases why Cocoon is considered one of the biggest names in electronic music.

Sven Vath’s Cocoon has long been at the forefront of electronic music; Cocoon Club is widely considered one of the world’s best clubs, while Cocoon Recordings’ roster boasts some of the industry’s brightest stars and most innovative producers, including Dominik Eulberg, Funk D’Void, Pig & Dan, Steve Bug and Ricardo Villalobos. In short, global player Vath has created an alternate reality – one where techno is the lifeblood. And it’s touching down in London for the first time since November’s sold-out Matter extravaganza.

Early bird tickets have now sold out, so don’t wait around…  Cocoon London will be throbbing all night to the intense sound of the [a:rpia:r] founders and Cocoon. 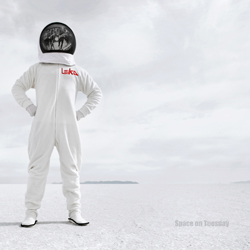 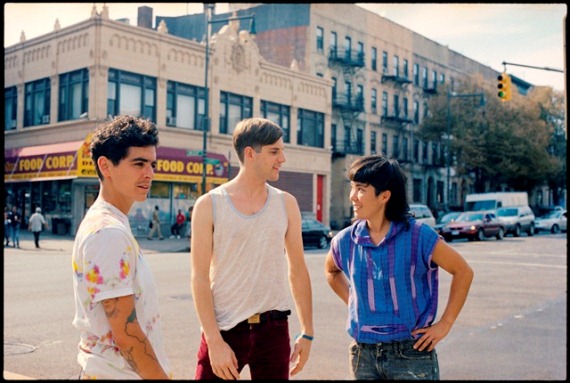