Other acts just announced by Vince’s Powers, No Branding and No Sponsorship festival include: GUILLEMOTS, TIM BOOTH, FRANKIE & THE HEARTSTRINGS, DAMIEN DEMPSEY, THE DUKE SPIRIT, KITTY DAISY & LEWIS, CLOUD CONTROL,GOLDHEART ASSEMBLY, THE SECRET SISTERS and LIZ AND THE LIGERS have also been added to the bill.

The line-up is as follows:

Festival boss Vince Power said: “I’m very pleased to announce even more acts. We have so many great bands on the bill so far and it shows that this year is going to be fantastic.” 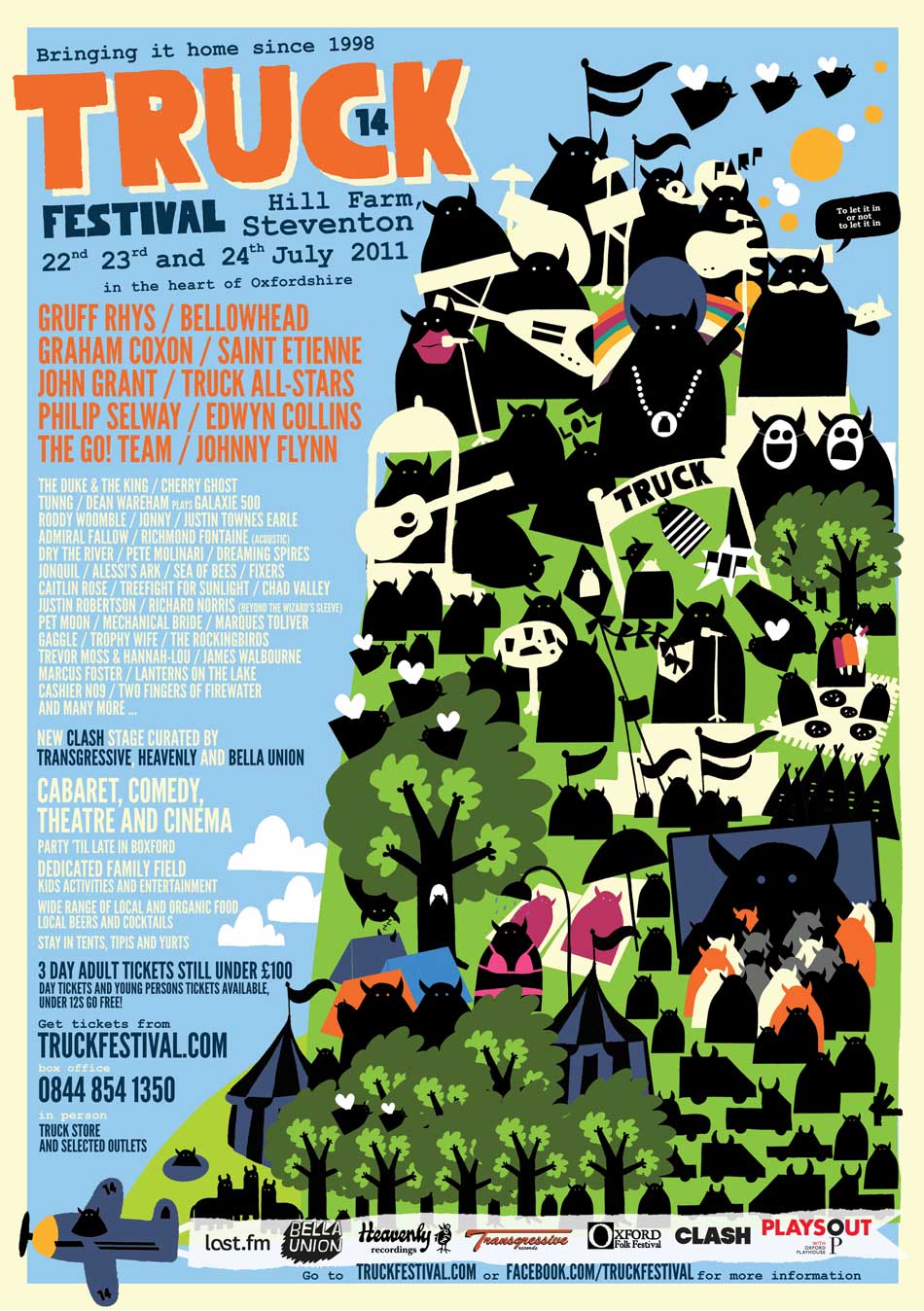