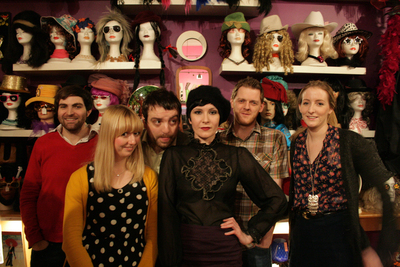 Where Its At Is Where You Are and Papillons Noirs are proud to present the heart-poundingly beautiful and insanely catchy, RECORD SHOP, taken from the eponymous debut LP from Manchester sublime sextet Help Stamp Out Loneliness, due out in May.
DOWNLOAD HERE:
from label website: http://www.wiaiwya.com/downloads/
direct link: https://www.yousendit.com/transfer.php?action=download&ufid=MEtUeW44cklHa05jR0E9PQ

The album (co-produced by Woodie Taylor (Comet Gain, Morrissey) and Craig Gannon (Aztec Camera, the Smiths), no less) is available for pre-sale via the WIAIWYA website.

Also mentioned in The Guardian this morning… ” the most addictive indiepop track I’ve heard since Camera Obscura’s Lloyd, I’m Ready to Be Heartbroken: hi-gloss pop driven by an urgent rush to empathise”

My name is Tiga on BBC’s 6 music 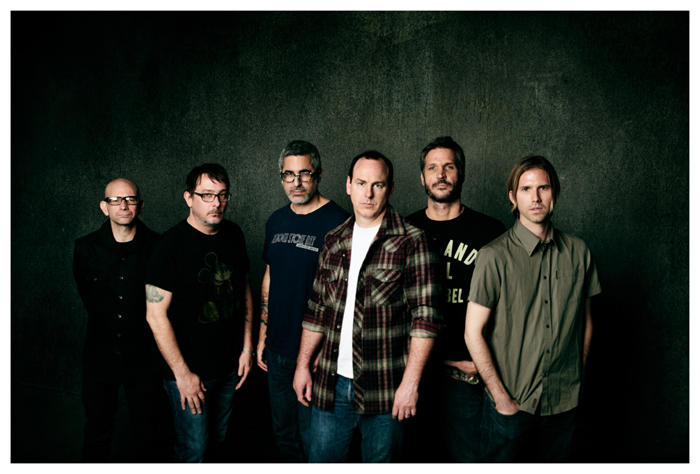