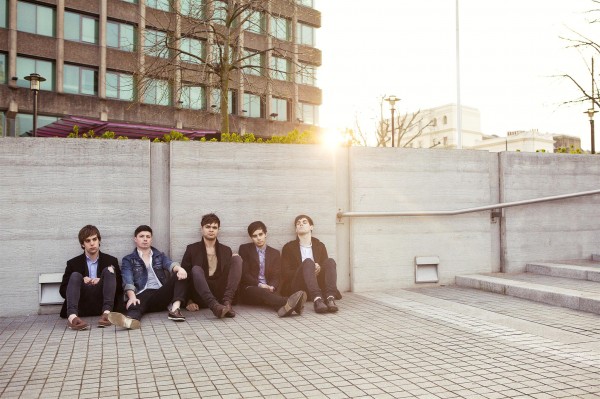 O.K., so we’ve heard it all before, that mild mannered indie pop that cautiously treads the periphery of attempts to be ‘credible’ and aspirations to appeal to the masses. Hearing news of another band clinging to the shadow of influence of the likes of Coldplay and the Killers certainly didn’t fill me with excitement; however, Don’t Panic was not quite the prosaic sound that I had geared myself up for. Although Calais are certainly not the most original band we will be hearing in 2011, there is a certain edge to their music that makes it an enjoyable, whilst not wholly exciting listen.

As the first release from their forthcoming debut album, Don’t Panic successfully showcases the band’s innocuous style; it is generally a good arrangement, producing an upbeat and reasonably catchy sound. The band’s influences are palpable throughout and, whilst not completely lacking creativity, the sound remains fairly imitative. By adhering to the ‘indie blue-print’ Calais should achieve a level of success this year but they will not be transforming any genres or blowing any minds.

Kontakte – We Move Through Negative Spaces