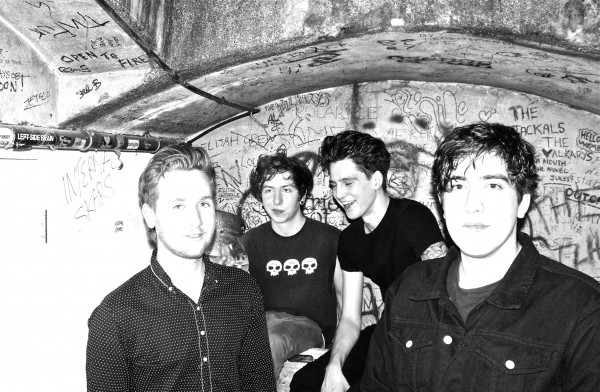 London based Surf Trash band CROWS are proud to announce that their debut double a-side single ‘King’ & ‘Korea’ will be released digitally on May 9th via Howl Club Records.

Since forming in the close of 2010 under the name Jim Crow & The Murders, CROWS played their first show in December 2010. Since the turn of the year CROWS have continued to take their brand of garage, psychedelic surf-trash rock too numerous shows around the capital and have recently agreed to release their debut single as a one-off release with London based label Howl Club.

As well as the release of ‘King’ & ‘Korea’ on May 9th via Howl Club, CROWS will also shortly be announcing details about the singles launch night, but for now you can listen to their track ‘Korea’ below.

Poppy and the Jezebels – Katy B “Katy On a Mission” Cover 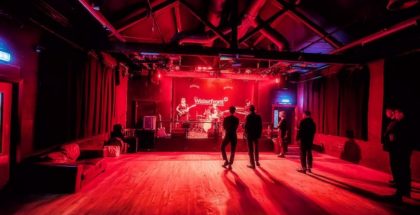