The single will be available on iTunes from 14th March

Evokateur are a dark, enigmatic electro pop duo who are set to unleash their hot electronic gem Wolf Girl. This highly addictive single is bold, sexy and powerful. Although based on aggressive synth sounds and syncopated beats, the song is classy and seductively catchy due to Sarah Villaraus’s sultry vocals and irresistible hooks. It was mixed by Grammy Award winning Dom Morley (Amy Winehouse, Back to Black) and mastered at Metropolis Studios in London.

Wolf Girl is set for release on 14th March 2011. It will come accompanied by a radio edit, an alternative industrial remix by legends Gary Numan and Ade Fenton and an intimate cover of Mad World.

Ben Osborne, DJ and producer behind Noise of Art and Slipped Disco, adds three remixes to the package. Two offer groove meets Italo cosmic disco and indie edged deep house re-interpretations, while the third is a twisty-turny four parter. The first one is set for release on 11th Apr 2011.

Evokateur is a collaboration between the inventive, electronic soundscapes of a Mexican boy and the self-assured vocals and discerning craft of an English girl, holding your attention with curiosity as you delve into the depths of their natural chemistry. Inspired by childhood dreams, deep emotions, futuristic worlds and romantic encounters, the music is by turns lush and beautiful, menacing and aggressive or “Sinister mecha-pop” as Time Out describes.

Evokateur are currently working on their debut album to be released later this year. One of Evokateur tracks ‘Space’ has already been featured on a German compilation ‘ChillBar Vol. 2’. Wolf Girl is set release on 14th March 2011.

Woman E are back! 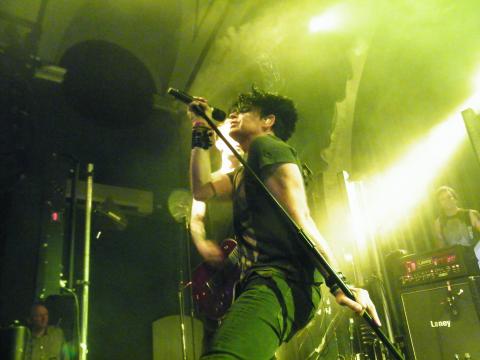 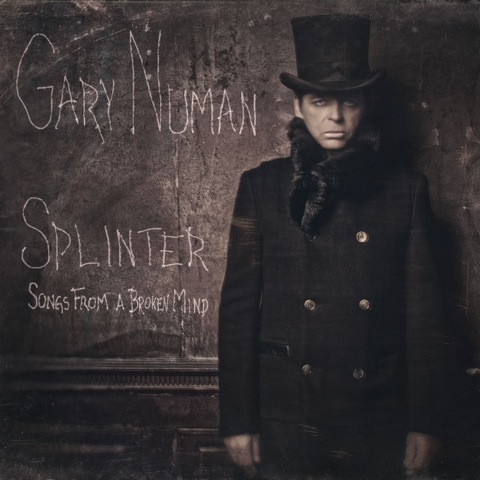