Following on from the release of his debut album ‘Outside There’s A Curse’ at the beginning of the year, Ben Marwood is now ready to lift the first single from the record. ‘Singalong’ will be released digitally through iTunes and all major digital music retailers on 2nd May through Xtra Mile Recordings (The Xcerts, Far, Frank Turner…).

‘Singlong’ does exactly what it says on the tin and has already proved an anthem for venues all over the county. In the lyrics to the song Ben sings “I guess I could be the next big thing, but that would just be weird. So I guess I’ll play more Folk clubs, but I’d have to grow a beard”. The irony being that this track might well provide the step he needs to reach the next level.

Two years after the release of ‘This Is Not What You Had Planned’, the independent mini-album that grasped the attention of The Times, Artrocker, BBC Radio 1 & 2 and XFM, and following last year’s ‘Exclamation At Asterisk Hash’ split with Oxygen Thief and Jim Lockey, ‘Outside There’s A Curse’ firmly establishes Ben’s coiled, lyrical style. Though the angst of 2008 lingers, along with the expected pop culture sideswipes and name-checking, it is complemented by a philosophical acceptance in the face of death (‘Toil’), a will to make good on past mistakes (‘I Will Breathe You In’) and light-hearted jabs at his own shortcomings (‘Oh My Days’, recorded live in front of a studio audience of thirteen).

In support of the release of ‘Singalong’ Ben will be supporting label mate Frank Turner at the following SOLD OUT shows:

‘AN EVENING WITH FRANK TURNER’
MAY 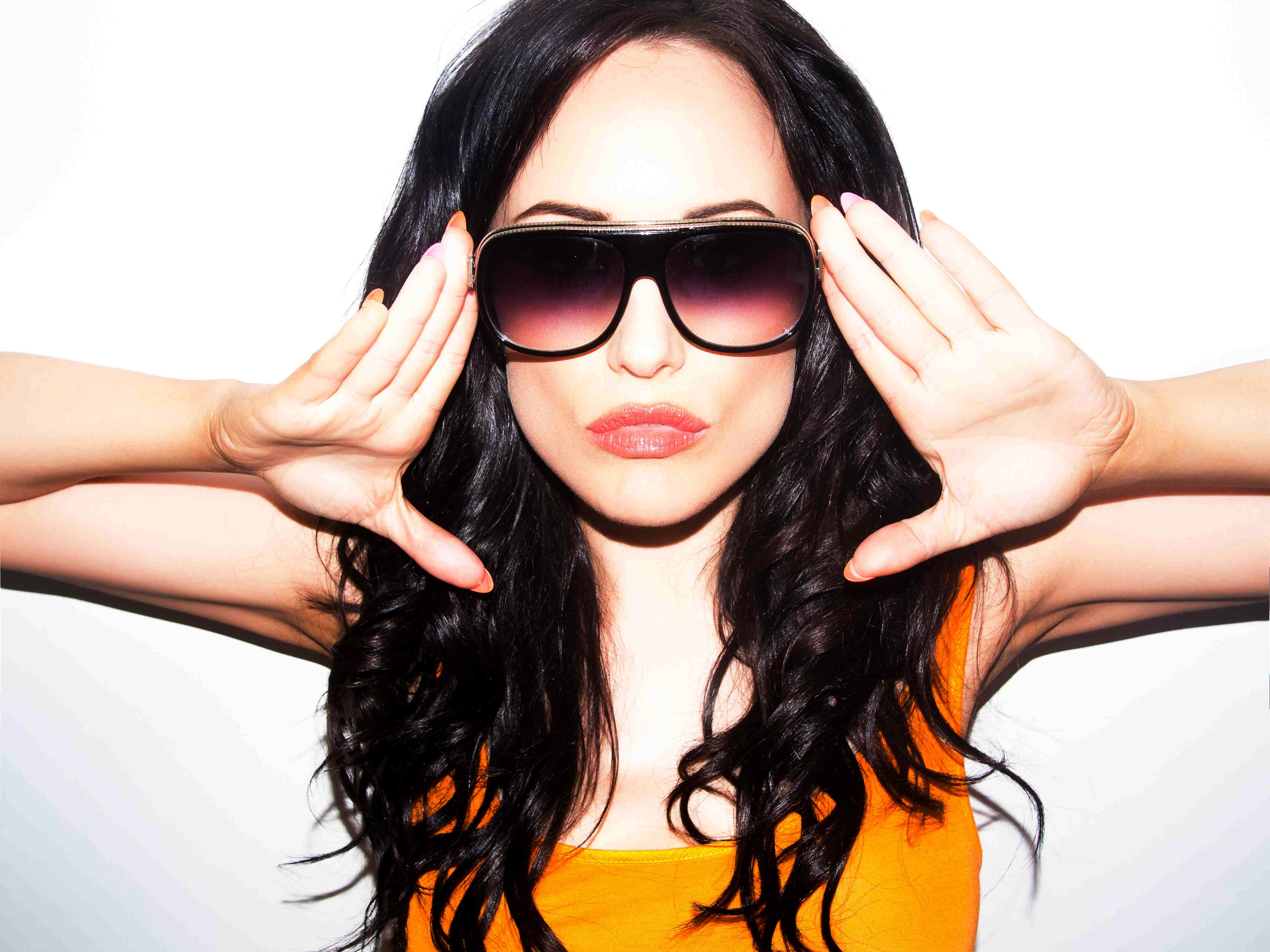