A ferocious mixture of speed, hardcore, technical and death-infused groove metal, ‘Hiraeth’ certainly has a dark, sickly side that blurs edges; dulls the senses. – Metalteamuk.net

It’s ruthless and mean. Is it masochistic to be so in love with an album so full of hate? – AltSounds.com

Hailing from the slumbersome hills of South Wales, Kryophere are a force to be reckoned with. Their passion and enthusiasm explode through your speakers with no remorse. They have taken some of the best elements of their biggest influences, given them a stab wound and merged them together to create something completely wild and unique.

Kryophere have become a huge hit in South Wales, and it’s only a matter of time until their ferocity will be spreading across the whole of the United Kingdom and taking over the world. Their emotive expression, blistering accompanying riffs and hard hitting drum beats are going to reverberate around your mind and leave you with a “damn, that shit is heavy” feeling inside.

But don’t take my word for it the band are currently on tour, so why not see what all the fuss is about by seeing them live for yourself at the following venues:

Not only Kryophere are armed with their brand new debut album, but they also have a stunning video for their first single too. 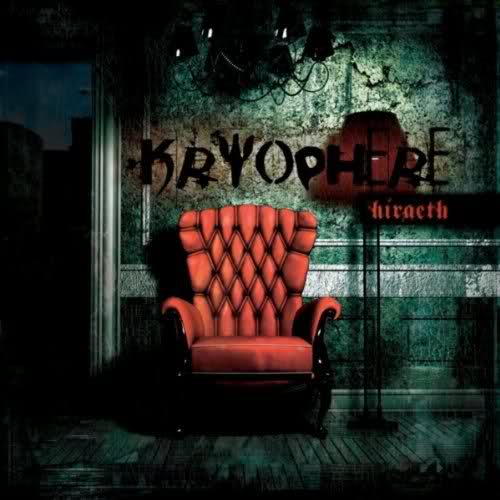 The Dears @ The Borderline