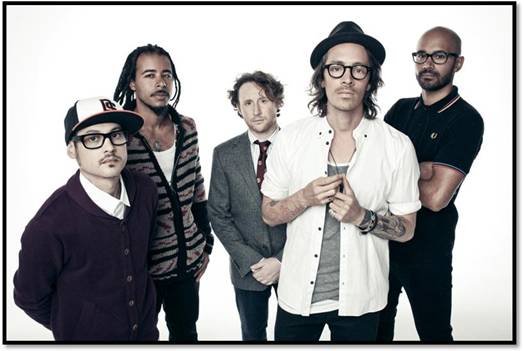 Plus one off London show at HMV Forum on June 14th

Multi-platinum rock band, Incubus, are gearing up to release their sixth studio album ‘If Not Now, When?’ on July 11th. For their latest body of work the band re-engaged renowned producer Brendan O’Brien (Pearl Jam, Rage Against The Machine, Bob Dylan). The highly anticipated new album features lead single “Adolescents”, an inimitable showcase of the band’s frenetic rock roots. Delving further into the album, tracks like ‘Promises, Promises’ and ‘Friends & Lovers’ reveal new levels of elegance, space, and psychedelia in the band’s ever evolving sound.

Cosmo Jarvis – Sure As Hell Not Jesus – Out Now 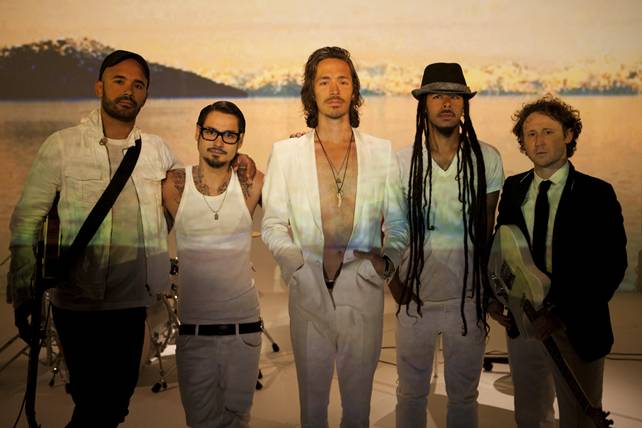