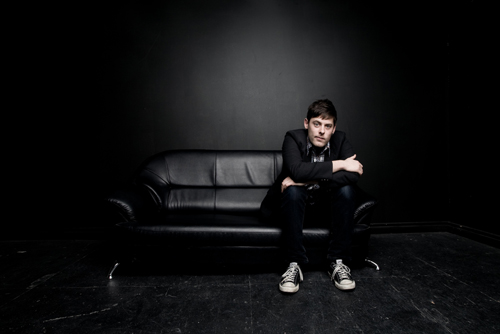 Commonly known as a ukulele troubadour, that sound has grown immensely. If you’ve had a chance to enjoy his recent 7″ you will have already witnessed this transformation beginning. Doug’s newest endeavor is heavily danceable and involves a deluge of different instruments, record samples, field recordings, and sound-makers on every track. Produced by Calvin McElroy (Gobble Gobble, Kuhrye-oo), the album’s focus on infectious melodies and crooning heights is very much deliberate. 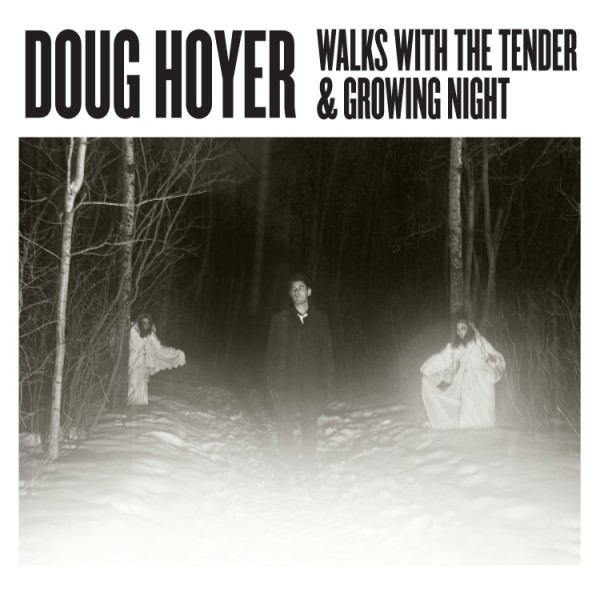 Kate Rusby, Funeral For A Friend, Skindred, My Passion & many more added to GuilFest 2011