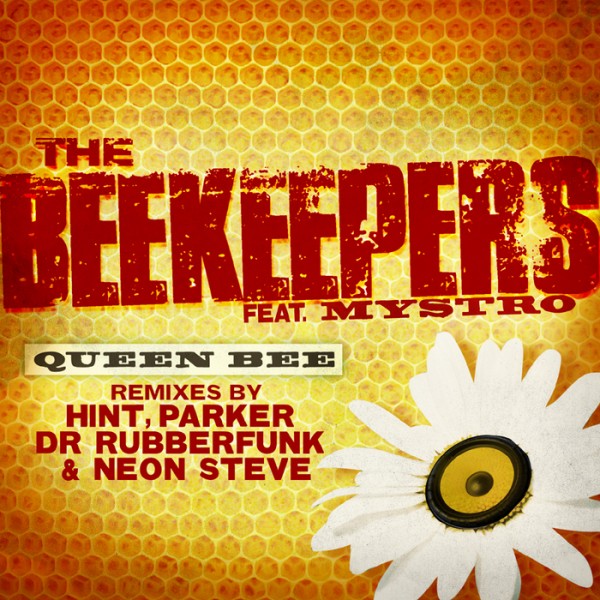 Beekeepers remix 1 – this is a nice song. The lyrics are really powerfully and they instantly will grab your attention and you feel you are part of it. The drums are analog and they sound great that way. Also the brass that joins in at times fits in well.

Beekeepers remix 2 – this remix is a chilled house version. The keyboard fits in really well and I like it. It feels like you sit by a pool and enjoy the sun. As your head turns into trance the vocals make you dace of into a different world.

Beekeepers remix 3 – this remix sounds a bit more like a 90’s rap song with dubstep influence. The beat makes the flow really nice and its different then the other songs.

Beekeepers remix 4 – this song starts out with a nice stadium drums sound from the 70’s and a really nice 60’s guitar sound. The only thing that makes me come back to 2011 is the nice rap vocals on top of the song.

Beekeepers remix 5 – this remix starts of with some nice effects. These effects make me wonder if it’s a dance tune. It seams that it is and I like. It’s not a classic one like the sounds of “David Guetta” or “Swedish House Mafia”. It sounds a bit experimental but at the same time it has that dance feel to it. I could say it’s a futuristic rap song!

Beekeepers remix 6 – this remix stats of with a nice keyboard which then goes into a nice synthesizer. The hole song sounds a like a nice instrumental dance song of some early “David Guetta”. It’s a perfect early afternoon chill out pool side mix.

Ren Harvieu – Through The Night