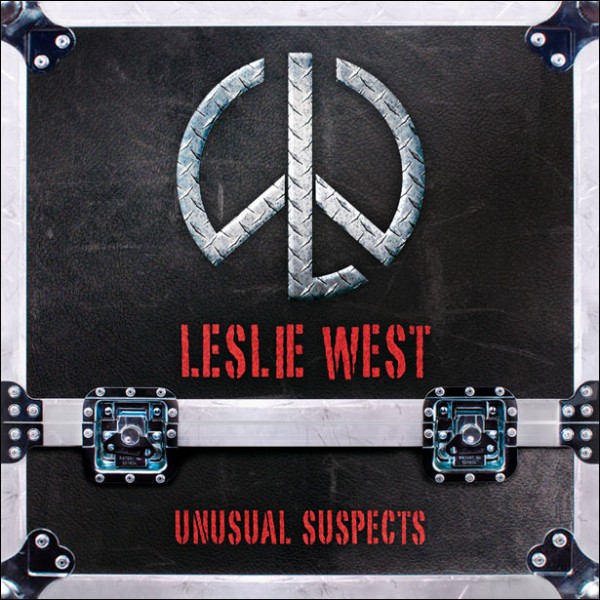 Legendary guitarist and Mountain founder ‘Leslie West’ will release the new solo album, ‘Unusual Suspects’, on Monday September 19th. The album follows the recent news that West underwent life-saving surgery on June 17th, when his leg was amputated above the knee. While an ordeal such as this would surely deter other artists, West insisted on honouring the ‘Unusual Suspects’ album release date in September.

“These guys don’t just show up to play on everybody’s albums,” says West on his special guests and the album’s title. “They’re all stars in their own right, and fantastic players – everyone with their own sound and style, about as far from the usual suspects as it gets.”