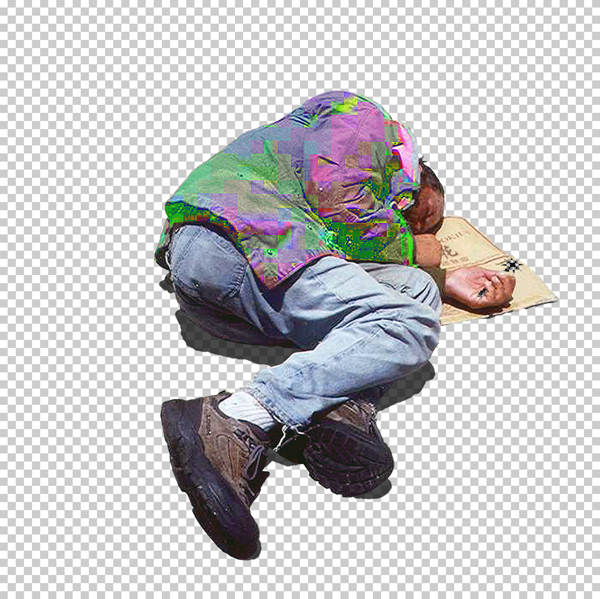 TEETH can announce that their next release will be new single ‘Flowers’ on September 5th via Moshi Moshi Records!

This is their second release to be taken from the imminent debut album ‘Whatever’, out on September 19th.

TEETH are a London based trio comprising of composer Ximon Tayki, vocalist Veronica So, and drummer Simon Whybray.

The new single ‘Flowers’ is a hi-NRG euphoric futuristic anthem that the band term as ‘oracle–pop’. On the track, the band unveil… “This is the soundtrack to your euphoric digital dream. It’s a song about the fear of off-world poverty.”

The single is accompanied by three remixes:

TEETH’s lo-fi, noise-pop assault coupled with So’s equally dynamic vocal performance suggests a cross between a euro-pop princess and a riot-grrrl. The stroboscopic live shows and relentless online persona make TEETH incomparable amongst their contemporaries, although media outlets like Dazed and Confused state TEETH are “…more epic than Battles, [and] cheerier than Throbbing Gristle.”

The band has announced live dates throughout the Autumn, with an album launch on September 21st @ The Lexington, London.