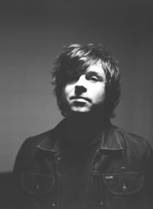 Ryan Adams has announced details of a new UK tour for April. Having released his critically-acclaimed album ‘Ashes & Fire’ on PAX-AM/Columbia in October 2011, he will play seven shows across the country in April. Last week he was also nominated for a Brit Award in the Best International Male Category.