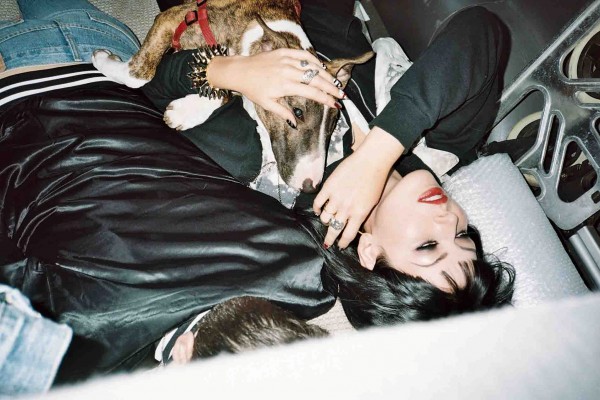 Produced by guitarist Derek E Miller and co-written by singer Alexis Krauss and Derek, new album Reign Of Terror will be released in the UK on 20th February 2012 via Mom + Pop / Columbia. The band recently premiered the first piece of music from the album – Born To Lose – to widespread excitement

Meanwhile, Sleigh Bells are set to come to Europe for a February / March 2011 headline tour. Tickets for all shows are available to buy now and the full dates are as follows:

Upon unleashing Treats into the world, Sleigh Bells quickly became the most exciting new band to emerge from their hometown of New York City. Treats’ deft, stylish combination of genres, sounds, and dynamics was simply unprecedented. The album’s own extreme volume was matched by the deafening roar of praise, landing the band everywhere and putting the record on over 50 year-end lists for 2010. Sleigh Bells toured behind Treats relentlessly, opening for the likes of LCD Soundsystem, Hot Chip, Yeasayer and Major Lazer before headlining their own shows, many of which sold out in mere minutes. They played lauded, exhilarating sets at festivals around the globe, confirming their status as a sheer tour de force on the stage.

The Black Keys release new single ‘Gold On The Ceiling’