A Chat With Cold In Berlin 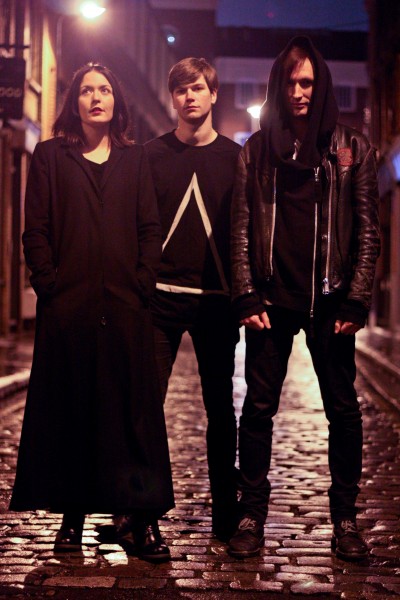 Daniel Cairns up with Cold in Berlin and asked them what 2012 has in store for them!

AAAmusic: In my last review I said you were one of the music industry’s biggest secrets, have you had any major label interest since?

Bozley:Sadly not, I was looking forward to the bidding war, so far it hasn’t happened. Unfortunatly!!!

Adam:Thanks to you guys starting up the bidding war.

AAAmusic: I see your playing in Europe how do they react to you especially in Berlin?

Adam:They have reacted really well all over Europe where we have been to. We have never made it to Berlin to play so it will be the first time ever.

Bozley:  They’re so enthusiastic and passionate in Europe. 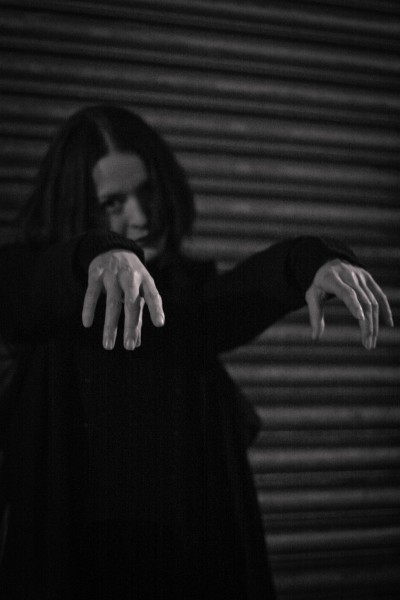 AAAmusic: Your sound seems to come from 80’s music and 90’s Indie did you listen to a lot of that as a Kid?

Bozley:Well mine and Adam kinda start in the 70’s

My: That is such Bull SH*T, You listen to music when you’re growing up.

Adam: I like a lot of 80’s guitar bands but I was not around in the 80’s, Yeah born in the 80’s started listening to music in the 90’s and realised that a lot of the 90’s was shit and there was better stuff in the 80’s, I wish we could go back in time and experience it.

AAAmusic: If you were stuck on a desert Island and you could take one record with you which would it be?

Bozley:Depends do we get a record Player?

Adam:Smashing Pumpkins:Mellon collie and the Infinite Sadness for longevity cause it’s a double CD.

Bozley:I take a David Bowie album best of David Bowie but by the rules I’m not aloud that so probably Aladdin Sane no actually Ziggy Stardust , yes I would take that one.

My:I probably take Easter by Patti Smith that’s got every you would want.

My:Hopefully 2012 will be better than 2011 which apparently was a good year. We will be recording the second album in February which is amazing.

Adam:Yes and next single ‘And the darkness Bangs’ is out in march we got the new single and then recording the album in February which is out in June so a lot to promote and a lot of gigs.

My:And the end of the World.

Adam:Yes keep all mind of the apocalypse. 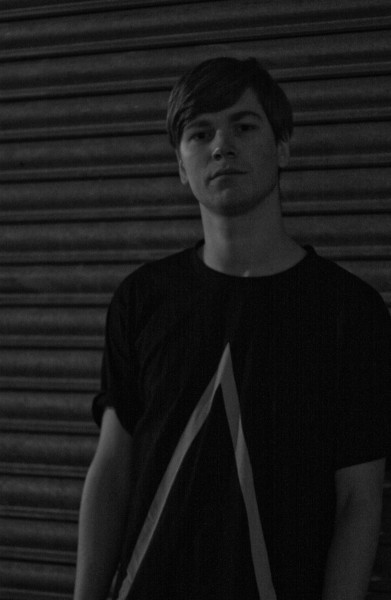 AAAmusic: Have any of you been to Berlin and was in cold there?

Bozley:So we didn’t leave the bed curled up in our duvets so the same as our normal lives.

My:Yes we don’t get out of bed and Adam has to go collect food for us.

Bozley:And yes bring it up to the room for us.

Adam: I have a lot of questions for Peter Hook Actually, were’ to begin why isn’t he in the new New Order but I’m sure there is a Q article I can read to find that Out.

Bozley:I actually have a question why are his actual Basses he use such sh*tty basses he swears by such ugly basses, and I love his bass playing I think he is one of the best bass players of all time, but he can’t choice a bass for love nor money. Other than the tasteless basses nothing else for now.

My:This is Bozley vue the band do not back this.

AAAmusic: How did you find Gotham this Year?

Adam:Good Venue, Good Promoters,  It was great it was out last gig of the year and our biggest gig in the UK and our drummer also drummed for Diary of Dreams the headliners, so it was a mental and exciting night.

AAAmusic:How did he learn the drum parts so fast?

My:Yeah what he does is… (Bozley and My at the same time say!) when he is meant to be practicing for us he practicing for all the other bands, Yeah he is like a super hero.

Bozley:Yeah we will be at home practicing and then realise he is not their, we go downstairs and he is practicing with another band.

Adam:Yeah he listens to all the tracks writes all the music notation and then plays it. Very Talented. I think he gets it done by time travelling.

AAAmusic: if he is the time traveller which one of you would be the Dalek

Bozley:I would happily shoot him, Yeah Exterminate him! (Everyone Laughs!!!) a loving Mancunian Dalek…

AAAmusic: The festival season is coming up are you going to be play any of them?

Adam:We are playing in France, Italy, we are doing walkover festival in Southern France we are doing rock-a-rama festival in Italy, were playing the ‘Destroy the Silence’ festival in Camden, The festival offers are just flooding in. Yeah we have been offered a few so we will be running around stealing peoples riders. 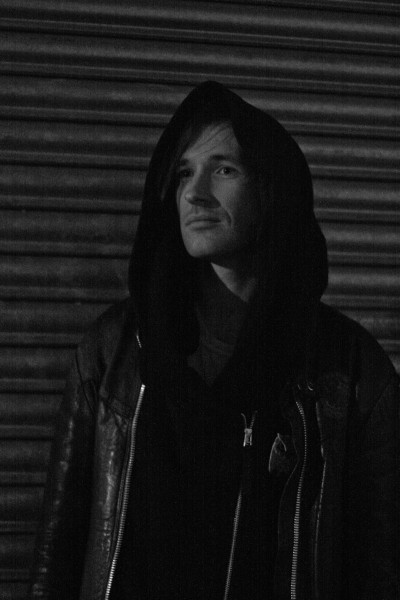 AAAmusic: Is there any instrument you would like to use on the next album?

My:Yeh my Theramin, Yeah I found out I’m not very talented so. I will have to spend time on it.

Bozley:I think a bit of Synths

My:I would like some strings and sh*t but it’s hard to organise.

Adam:I got a New Zealand instrument called the Tiki that’s on the last track of ‘A perfect Circle’s album Mer de Norms’ it like metal keys that you pluck I would like to get that on it.

Bozley:Yeah a Lazer Gun but now I think we are just naming things that come into our head.