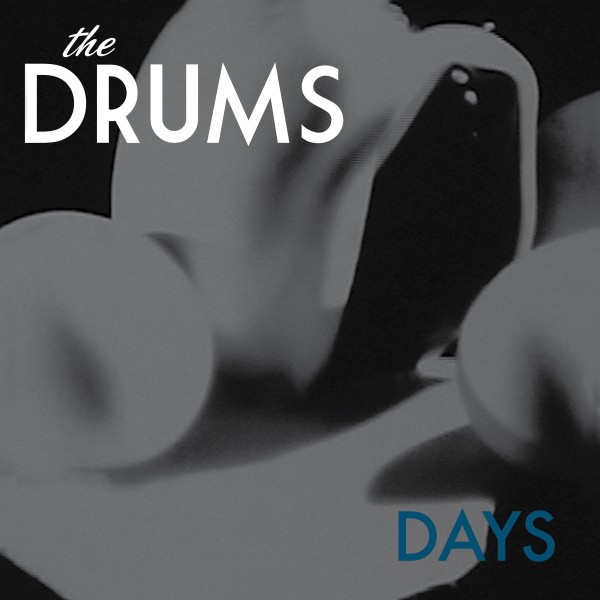 ‘Days’ is the third single to be taken from The Drums’ second album ‘Portamento’. Standing out for its sparse thorny guitar, foreboding harmonies and crest-fallen sentiment, the track perfectly showcases The Drums’ knack for making the melancholy feel so alluring and cathartic.

The single’s release date of February 27th 2012 also sees The Drums headline an NME Awards Show at London’s Roundhouse as part of a short UK tour. Support will come from Spector.

Prior to these dates, the band will be heading to Australia and Singapore for the Laneway Festival and two shows in Melbourne and Sydney with Cults.

See The Drums perform an acoustic version of Days, as well as a few other tracks, at a secret last minute set in East London just before Christmas for DIY: