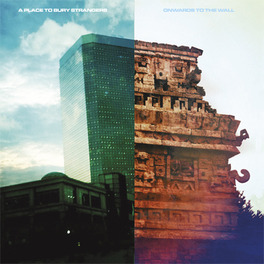 Watch “So Far Away” video here:

The track can also be downloaded for free HERE

Onwards To The Wall packs every bit of the searing sonic maelstrom listeners have come to expect from APTBS. Produced, engineered, mixed and mastered by APTBS themselves, this is the sound of a band in control of making out-of-control music. Now joined by bassist Dion Lunadon, formerly of The D4, lead singer and guitarist Oliver Ackerman has found a crucial companion in pulling timeless melodies from their jet engine textures. The adroit songcraft that’s always been there is brought to the fore, with familiar pop hooks repurposed for maximum carnage. A handful of contemporary bands are currently exploring the new limits of loud. Here, APTBS proves that they have not only been leading that charge, but that they are also evolving and maturing on those front lines.

The band have announced they will bring their senses-stunning live show back to the UK. 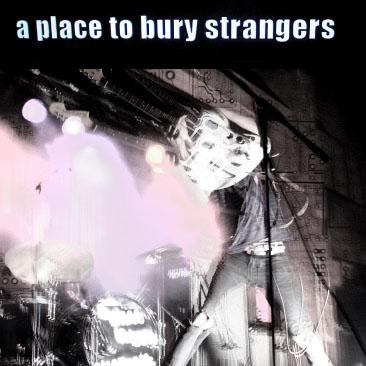