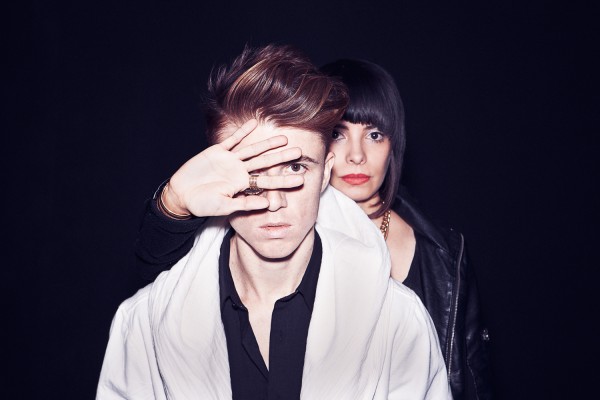 School of Seven Bells released their third album ‘Ghostory’ on Monday (29th February), the band can now reveal the video for their single ‘Layafe’, shot in Texas with director David Lowery, who worked with the band in 2010 on their arresting video “I.L.U.” as well as on their 2009 video for “Half Asleep.”

The band will embark on a short European tour kicking off in London next week on March 8th at The Garage.

Other Lives UK shows and Radiohead US support slot