Other Lives UK shows and Radiohead US support slot 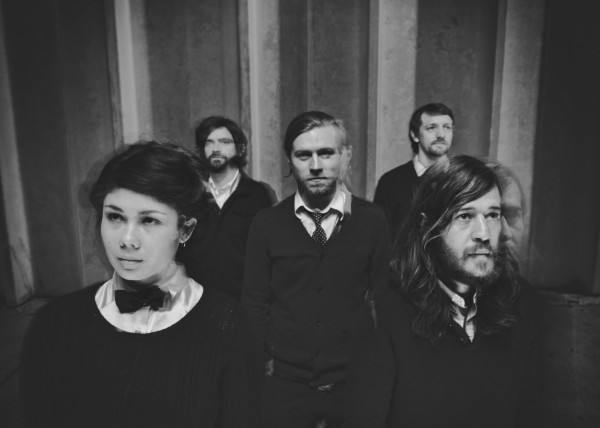 After seeing the band play in their hometown of Oxford, Radiohead invited Other Lives to play with them on their current US tour dates!

They will play fifteen shows with Radiohead, the first of which took place in Miami, Florida on Monday night (27th February). For the entire list of Radiohead support dates go to: http://otherlives.com.

Following these US dates with Radiohead and their recent sold-out UK show at London’s St Giles Church, Other Lives return to the UK in April to play London’s Village Underground (4th April) and Manchester’s Academy 3 (5th April). Other Lives will then return for festival dates this summer.