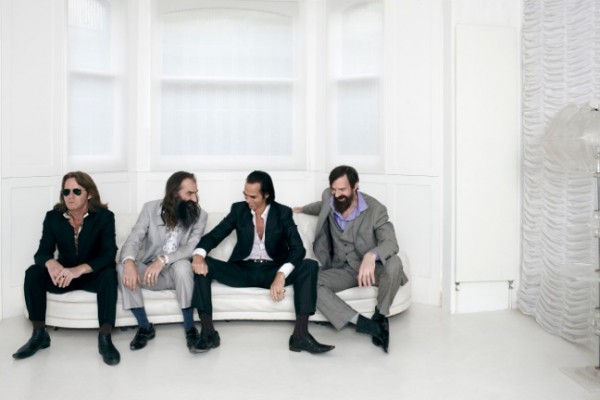 Grinderman will release ‘Grinderman 2 RMX’ via Mute Records on March 26th. The record is a collection of remixes, reinterpretations and collaborations based on songs from Grinderman’s 2010 critically celebrated album ‘Grinderman 2’. One of the tracks, ‘When My Baby Comes’, has been remixed by the London based sextet SixToes and ahead of this album release, SixToes have unveiled an animated video to accompany their remix.

The video was animated by Julie Garrod who specialises in creating tactile, macabre and unsettling puppet stop motion animated films. Garrod has worked with SixToes in the past, back in 2009 she was commissioned to create ‘Murderer’ – a puppet stop motion which was used to accompany SixToes’ performance at the Tabernacle in Notting Hill.