My mind boggles why ‘Job for a Cowboy’ are bottom of this bill about a year ago they would fill a venue like this on their own with ease, but to be honest this is not their show tonight.
They cannot help the shortness of their set but they seem to be running through the motions. They are in the cream of deathcore but when other has upped their game they have stabilized like an old bike. I think they cannot get themselves in the mood to play so early on this bill.

Enslaved are a band I can never make my mind up about they play a sludgy kind of metal. I cannot really put in a bracket but then they play into classic rock riffs and influences which I think are   inspired by guitarist ‘Arve Isdal’ who twiddles through their set like a rock star with his six pack out. I think he thinks he is in a stadium tonight because the effort he is doing is maximum impact.
They announce they are going to play a cover which is a really long version of ‘Immigrant Song’ by ‘Led Zeppelin’ which just blows me away.
It sounds like the original but they have added death metal screaming in places and have really made the song their own. When you hear it you would know it was ‘Enslaved’ doing it and there are great backing vocals that come from the keyboard player ‘ ‘to complete their interpretation of the song. They look like Vikings but they do not have any gimmicks like ‘Turisas’ or ‘Finntroll’ they let the music speak for itself.

Triptykon contains the amazing ‘Tom G Warrior’ from ‘Celtic Frost’ but they are a darker incarnation. They do play three ‘Celtic Frost’ songs ‘Circle of the Tyrants, Dethroned Emperor and Into the crypts of Rays’ and they are given new breath. They do a very moody performance that verges on atmospheric at points but being still heavy at the same time. There is some shredding guitar coming from ‘Dark Fortress’ axe man ‘Victor Santura’ and a moody beauty comes from bass player ‘Vanja Slajh’ for me this is the best project that Tom has done and that is saying something, ‘Tom G Warrior’ has inspired most of the bands in the death metal scene and is a brilliant role model to how to do things right in this genre with respect for everyone around him. His tormented stage presence tonight helps to add to the atmosphere of the gig and it’s a killer set by this veteran at the top of his game I even go in the pit to join in with singing the songs and I just think one when are they playing again.
Cannibal Corpse come on to metal hands and spinning heads to the point you’re waiting for them to come off in a ‘Deathklok’ bloody way and roll in the crowd. The new songs are as brutal as the depths of hell and really stand out like ‘Scourge of Iron’ which is a personal favourite of mine in the set, cause of its brutality. This is not a band you wanna watch it if your frail, this is death metal. Halfway through a bit of lead drama doesn’t affect the band too much guitarist ‘Rob Barrett’ has his lead pulled out when the sound engineer is trying to fix the stage but he continues like a trooper.
They end on a high with ‘Hammer smashed Face’ and ‘Stripped, Raped and Strangled’ which is brutal beyond belief they are at the top of the death metal roster and tonight they really show why. They have an intensity that I think no other death metal band has and when you think of this genre you think of ‘Cannibal Corpse’, other highlights in the set including the nicely names ‘I cum Blood’ and what every girl wants to happen to them ‘F**ked with a Knife’ these are some of my favourites
in a set you could pick any song this is a pleasure to watch.

Flipper announce shows in Nottingham and London this April 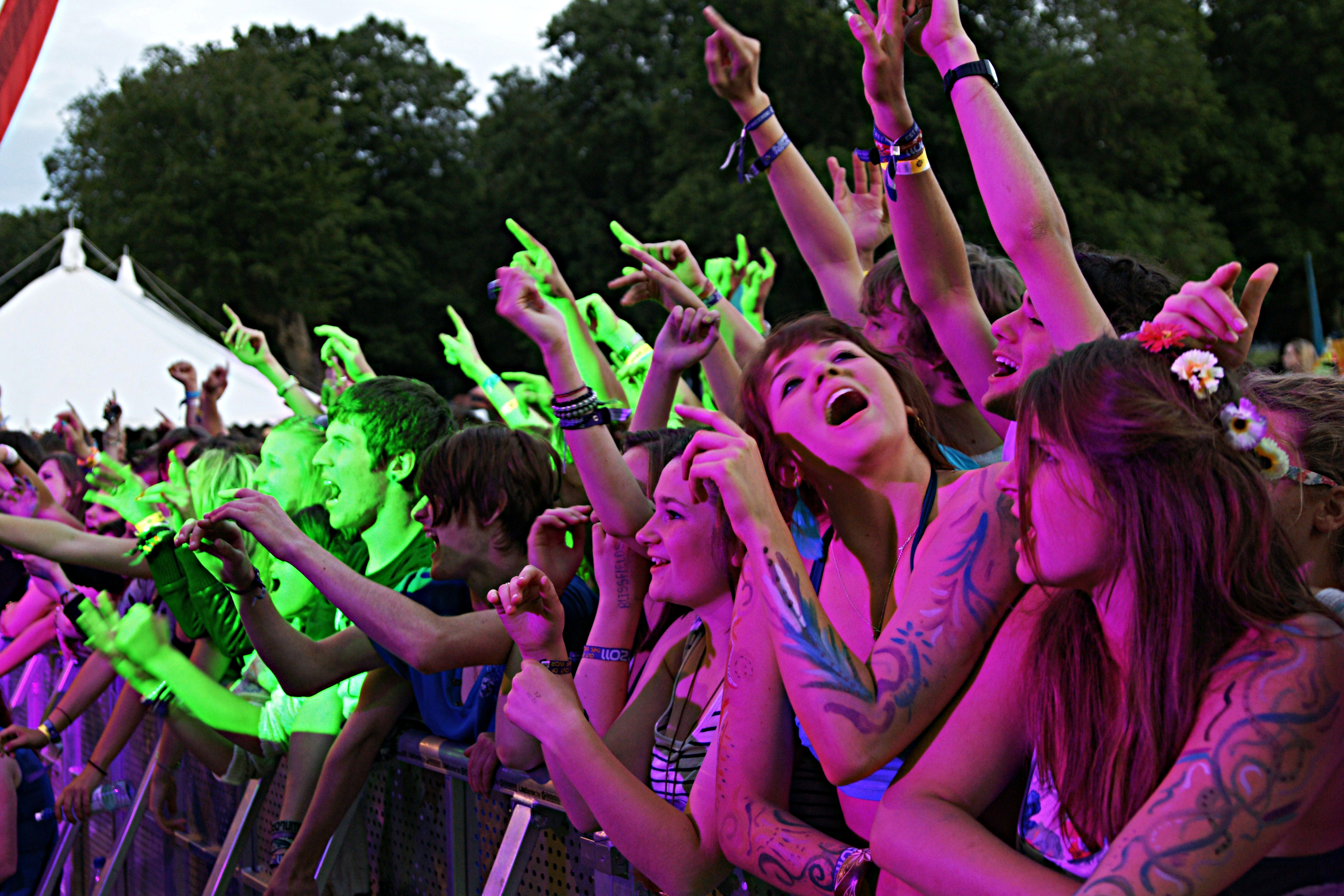