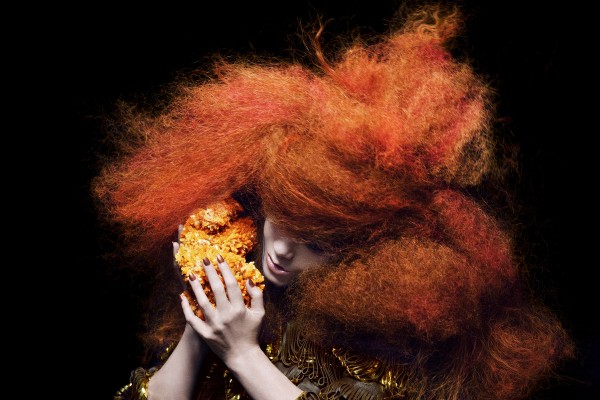 On April 16th 2012, One Little Indian Records is set to release the first in an eight-part series of remixes of tracks from Björk’s Biophilia.

Available on 12” vinyl as well as CD and digital download, the first entry in the series features the Current Value remixes of “Crystalline” and “Solstice.” The series will go on to feature a new collaboration every two weeks with artists 16-bit, King Cannibal, Death Grips, El Guincho, Matthew Herbert, Hudson Mohawke, Alva Noto, and These New Puritans. Each entry in the series will also be made available in a 500-piece limited edition deluxe package designed by m/m with special blue mineral papers and embossed foil lettering consisting of a 12” LP and CD.