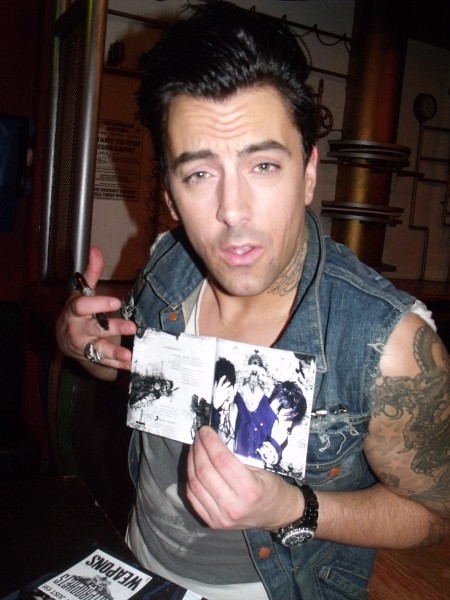 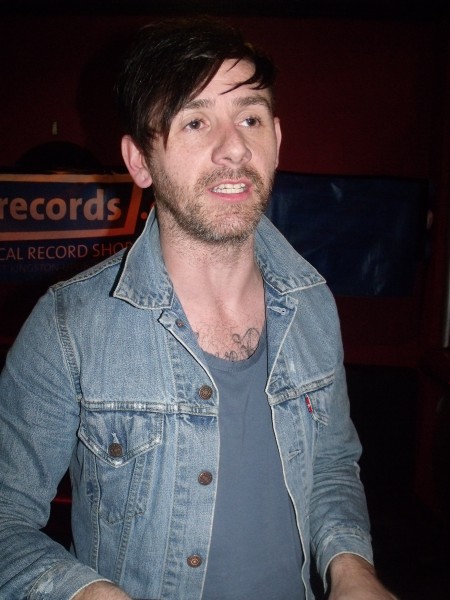 I have been looking forward to this for a while, it’s Lostprophets playing songs from their new album ‘Weapons’ at the Kingston Hippodrome, this is the album launch where you had got the ticket for the gig and the brand new album for only nine pounds through Banquet Records what a bargain. The night is almost ruined before it begins by the heavy handed security on the door. The crowd tonight is mostly full of young kids and scenesters so not the type of crowd that cause any problems, but at the door it is like it’s the year 2000 and your at a So Solid Crew gig there is a metal detector and they are making you empty you whole bag and pockets and having a quite intermate search that make you feel uncomfortable and is totally unnecessary for the crowd that is in tonight I have had never had this before at such a show, you have to do level of security for the level of risk and there was no risk here tonight. So after about an hour of calming down people find out the the Prophets are doing a signing tonight so everyone runs to join the cue. 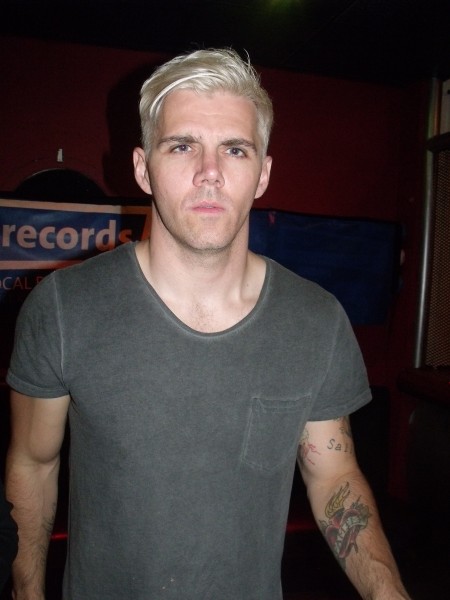 There is one problem thou not everyone is going to get to meet the band cause you need a yellow wristband to be able to join in the signing which nobody has been told before hand so half the audience is very disappointed. At the signing also you notice one thing missing guitarist Lee Gaze who can’t make the signing cause of family reasons which is a real shame for the fans that have turned up tonight, but the band win you over from your disappointment by being so cool and friendly and making the signing a total pleasure. Everyone is packed in tight like cattle for tonights show which is a nightclub and not perfect for a gig performance as Ian Watkins enters the stage wearing a skeleton mask and belts out ‘Can’t catch Tomorrow’ off ‘Liberation Transmission’ I thought this was meant to be a set of only new songs but no one seems to mind that they are mixing it up a bit and the following song which is from the new album ‘Weapons’ stands it’s ground and really gets the crowd going.The crowd already knows all the words to the news songs and the new album opener is an instant fan favourite. 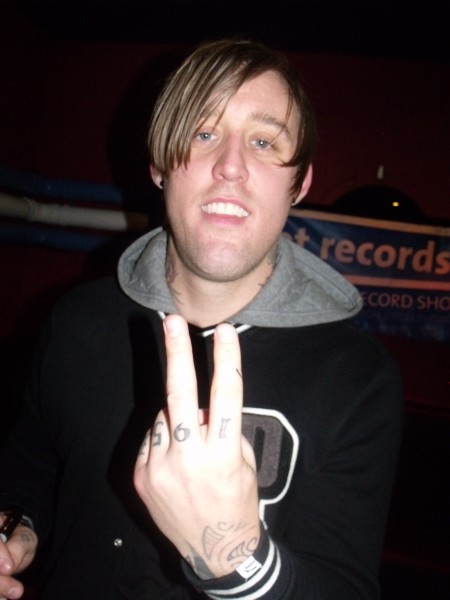 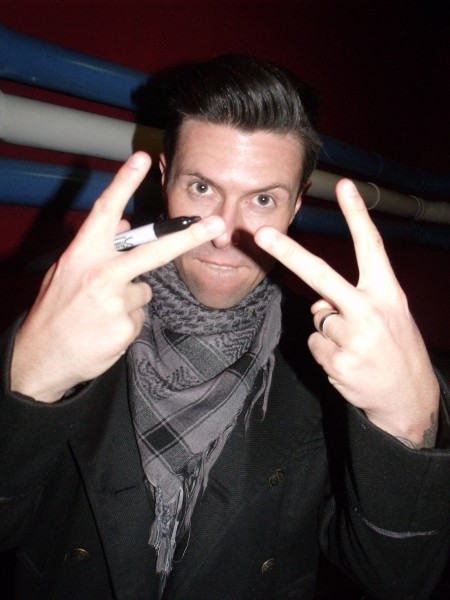 The news songs really have life like the sing-a-long ‘We bring an Arsenal’ which has a really catchy chorus, Lostprophets are really back on form after criticism on their last album ‘The Betrayed’ which I actually really liked quite a few songs on, but the new album is really accessable and the fact people know the lyrics already is a really good sign, but you still can’t beat some of the old classic songs ‘Rooftops, Last train Home, and Burn Burn’ which begin an influx of crowd surfers how don’t even stop when the music does, people are hear to have a good time tonight and everyone is really going for it so when they come to their last song ‘Shinobi vs Dragon Ninja’ everyone is cheering and going mental. The Lostprophets are touring very soon and my advice is to go see them when they are on this form cause it was an amazing show and the whole band look really cool and happy this is a good time for the band. The only thing I would say is that this venue was not right for the band to play, you can’t see the stage very well from many angles of the venue which was a big problem for a lot of people but a good showcase for the new album and everyone got a copy for so cheap tonight but I think a lot of the people that got it so cheap would have been willing to pay full price for it. 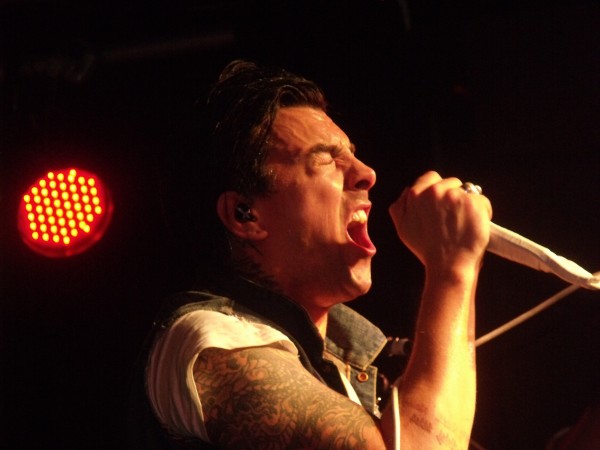 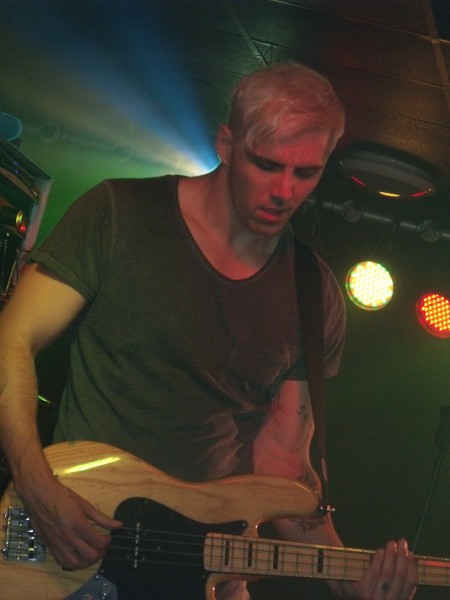