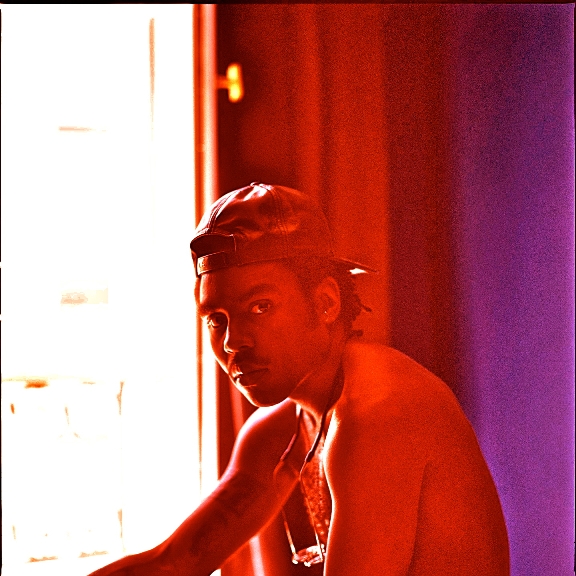 Directed by Haley Wollens, the video features an assortment of jerkily animated girls dancing in each of their specifically designed bedrooms, while Dev Hynes stands idly by. The look of the video is reminiscent of a 3D world, inspired by Second Life YouTubes and video games, like Duke Nukem.

As Dev explained recently in The New York Times: “The song, as with every other piece of music I seem to make, is mostly about longing, creating scenarios in regards to an unrequited lover, plans that will never see fruition. So you’re left alone in your digitally created interior to dance by yourself”.

Blood Orange has been confirmed to play at this year’s Field Day Festival in London’s Victoria Park on June 2nd 2012. Further UK dates are to be announced.

Blood Orange is also performing as special guest to Florence & The Machine on her current US and Australian tours (Full dates HERE).