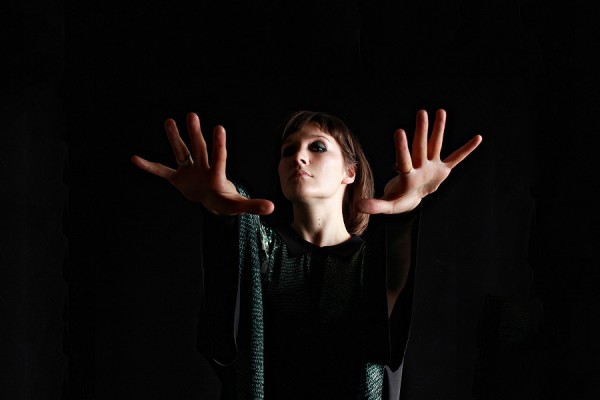 So the reviews are in. The second album by singer-songwriter-with-a-difference Cate Le Bon, CYRK, is a bona fide critical hit! And it hits the shelves today (30th April 2012).

Released on Gruff Rhys’s Ovni imprint, CYRK is a 35-minute blast of colour, ever-changing as it whizzes from the garage pop opener Falcon Eyed to the closing number Ploughing Out, a track so epic it demanded to be split into two parts. “CYRK is like a time travel travelogue which continually returns the sea,” says Le Bon, who took the album’s title from the Polish word for Circus and too inspiration from a trip to the Isle Of Eigg. “I mostly write about the sea, matters of the heart and animals – or a mish-mash of all three.”

SUPPORTING PERFUME GENIUS IN MAY:

‘Puts Me To Work’ video: