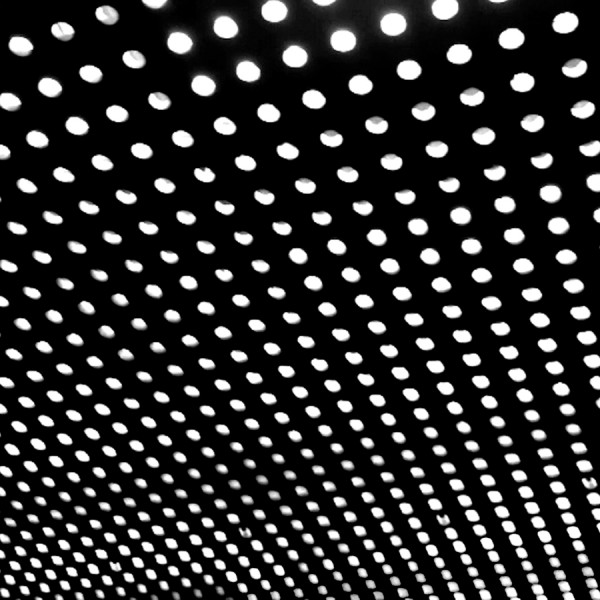 In a music world where everything is too fast and we, music lovers, are overwhelmed with new names and new records – some good, many bad ones – the album Teen Dream from 2010 (I know, ages ago) is still present here and there in my playlists. And when shuffle decides to play a Beach House song, I turn it well up and I think: – Well done iPod.
Victoria Legrand says “Bloom is a journey. For me, it is about the irreplaceable power of imagination as it relates to the intense experience of living. A bloom is only temporary…a fleeting vision of life in all of its intensity and colour, beautiful even if only for a moment.”
This journey has been created on the road over two years of touring around and all the ideas recorded by the end of 2011 over a period of six weeks at Sonic Ranch Studios in Tornillo, Texas, then mixed for two more weeks at Electric Lady in NYC.
The record plays. The opening track Myth has been in my player for a while since it was available to download few months ago. The arpeggio that opens the song is in my head and announces the beautiful vocals coming when the whole composition develops layers after layers of refined and elegant elements of sounds. The song is a passage leading to the album in its entirety. There is a road and a direction. It’s a beautiful song, with a lovely orchestration skilfully built and polished from any imperfections
| You can’t keep hangin’ on| To all that’s dead and gone | If you built yourself a myth | You’d know just what to give| Do you lie?| Oh, let the ashes fly| Help me to make it |
Their quirky dream pop style is never rootless. There are solid foundations in terms of songwriting and harmonic construction. The darker second track Wild worth several listening to be discovered completely. The simplicity reveals a singular depth and musical expression that indicates the step ahead made by the band in this new work. Lazuli is a wonderful loop, a volution of repeated arpeggio, an intelligent confluence of electronic pop and celestial synth. When Other People and The Hours bring back memories of more dynamic songs from Teen Dream, Troublemaker unfolds itself in waves of rarefied moments and repeated regular beats enriched with florid sounds.
New Year is the quintessential tune that represents the quality of Bloom. Oneiric intro, Legrand’s voice, the simple arpeggio. The song proceeds on different levels building an ethereal melody that gets more complex and detailed, but never complicated or baroque. It’s honest and instantaneous beauty, it’s a classy piece of soft and warm silk. The graceful aesthetics of Bloom dreamy framework surface again in Wishes, another favourite. It’s that hammock on a white sand beach hanging between palm trees.
Bloom ends perfectly with adorable lullaby On The Sea and the delicate romance of Irene.
Beach House abandoned the somehow lo-fi spirit of the past to design a detailed musical poetry, an album that you can’t really miss.
Out on the 15th of May, it is going to be in the top lists of 2012.
Tracklisting
1. Myth
2. Wild
3. Lazuli
4. Other People
5. The Hours
6. Troublemaker
7. New Year
8. Wishes
9. On The Sea
10. Irene