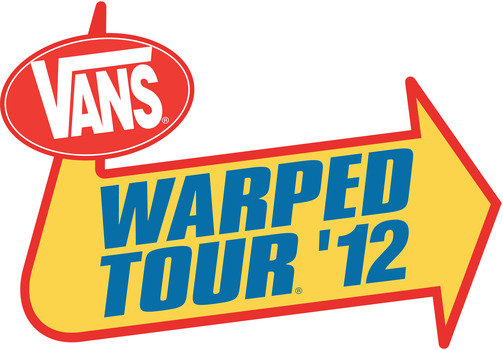 The legendary VANS WARPED TOUR will be making its first stop in the UK in 13 years this November 2012. Last seen in the UK at Reading and Leeds festivals in 1999, VANS WARPED UK 2012 will see over 10,000 music lovers descend on North London’s Alexandra Palace on Saturday November 10th.

Heading up the bill are Welsh chart-topping rockers LOSTPROPHETS, who take their stunning new album ‘Weapons’ across the UK, and former VANS WARPED TOUR US headliners BRING ME THE HORIZON, who bring their only UK show of 2012 to the VANS WARPED UK stage.

Joining them is an impressive array of acts spanning the alternative genres, both established artists and the hottest new talent. From pop-punk legends NEW FOUND GLORY and ska-punk heroes LESS THAN JAKE to the new breed of acts, including MAN OVERBOARD and THE STORY SO FAR who kick off the VANS WARPED fever and pave the way for November 10th with the ROAD TO WARPED tour.

The VANS WARPED TOUR is well established as America’s longest-running and best touring festival, breaking up-and-coming talent as well as both creating and showcasing major established artists since 1995. The nationally-renowned festival has cemented its place in history by playing a major role in bringing punk rock / skate / action sports culture from the underground to the forefront of global youth culture, while at the same time helping those in need and being the first tour to consistently use groundbreaking environmental techniques every year on the road.

Although far removed from the summer sunshine of its US cousin, VANS WARPED UK will recreate the historical WARPED tour vibe, with UK Vert Skate Championships, artist merch village, signing sessions, stalls and non-profit displays on offer alongside the dozens of bands playing across the four stages. Keeping with WARPED tradition, the running order will be decided on the day, with set times posted on a giant board as doors open. Fans are advised to get down early to ensure they don’t miss any of their favourite acts.

“When we were growing up, we were always jealous of kids in the States who had the opportunity to go to Warped Tour. It was something we always wanted to do, and of course always wanted to play. Now we find out it’s making its way to the UK, and to make things even sweeter, we’ve been asked to headline. To say we’re honoured and excited is an understatement.”

“We couldn’t be more stoked to play Warped Tour UK this November! We had an absolute blast on Warped Tour USA in 2010 and after such a long break writing the album this year, we’ll be ready to hit that stage HARD! Hopefully this will be the beginning of many future Warped Tour events all over the UK.”

Tickets go on sale at 9pm on Tuesday 8th May.

+MORE TO BE ANNOUNCED!

THE ROAD TO WARPED TOUR

Pop-punk legends NEW FOUND GLORY and ska-punk heroes LESS THAN JAKE team up with two of pop-punk’s hottest new acts MAN OVERBOARD and THE STORY SO FAR to kick off the VANS WARPED fever and pave the way for November 10th with the ROAD TO WARPED tour. 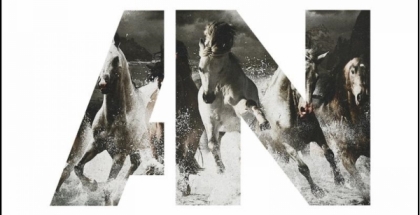