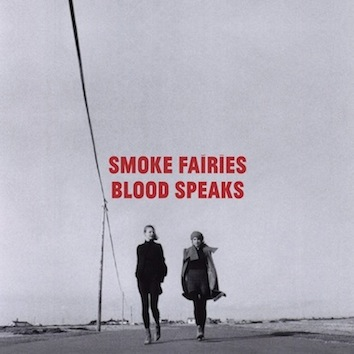 Hot from their support shows with the mighty Jack White, and with the release of their much-anticipated second album Blood Speaks very soon (Monday 21st May 2012), Smoke Fairies have just announced news of a huge UK tour in September and October 2012. Ahead of this Katherine and Jessica will be playing a headline show at the Tabernacle in west London, the week after release, showcasing tracks from this sublime new album, and will also be appearing at the Latitude festival in July.

Blood Speaks is released on 21st May on V2 Records.

Smoke Fairies recently revealed the video to “The Three Of Us”. Directed by Alex Southam. Check it out below: 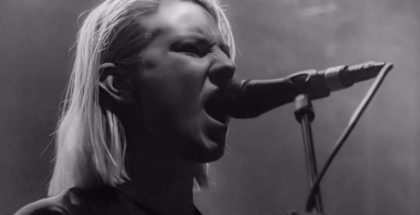