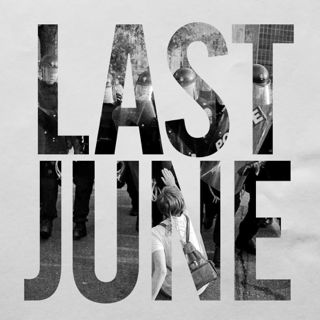 Gallows have unleashed their latest onslaught with the music video release of ‘Last June’, the band’s free download single taken off their new self titled album out on September 10th 2012 through the band’s own label Venn Records (in partnership with [PIAS]Recordings).

The band’s self-titled album was recorded, produced, mixed and mastered by long-term friends Thomas Mitchener and Steve Sears at Broadfields Studio in Watford in May this year.

“We made this record self-titled as it musically defines the band known as Gallows as we exist today,” explain the band. “This is the first of many releases to come from the house of Venn Records, our imprint, hijackedfrom PIAS those long standing backers of independent rock n roll.”

“This our statement of intent, our laugh in the face of those who said Gallows were done when in reality we’re just warming up,” they continue. “We couldn’t feel more vindicated and proud.”

The free download of ‘Last June’ is now available from www.gallows.co.uk 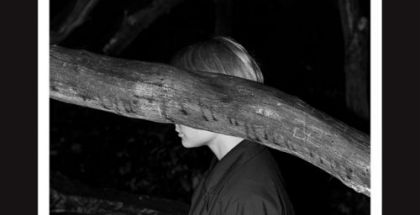