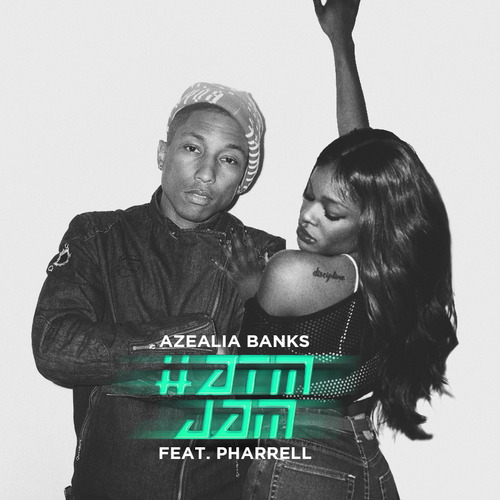 Azealia Banks’ debut album was one of the most eagerly anticipated albums of 2012. Can you believe that ‘212′ came out TWO YEARS AGO?! The album now at least a title (Broke With Expensive Taste) and a general release time (“Winter 2013”), and even a couple of singles – one of which being this song. Man-of-the-moment Pharrell produced and also features on the track, which generally sounds as though it’s about money (“I got racks racks racks ‘til the ATM jam”). It’s got a fantastic, syncopated rhythm that sounds almost African influenced – it’s like a pulse. The first verse by Pharrell is then repeated, but with this amazing bass beat underneath it which gives it a real edge. They both sound rather apathetic and bored in this song, but that only adds to the cool-guy, look-at-my-money feel of the song, which makes Banks remind me rather of Missy Elliot. There’s no huge direction to the song, the lyrics are repeated throughout and don’t be expecting any drops or anything (this isn’t dubstep for goodness sake), but that actually suits the feel of the song. I can see this being a big favourite in clubs. 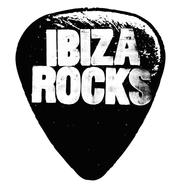