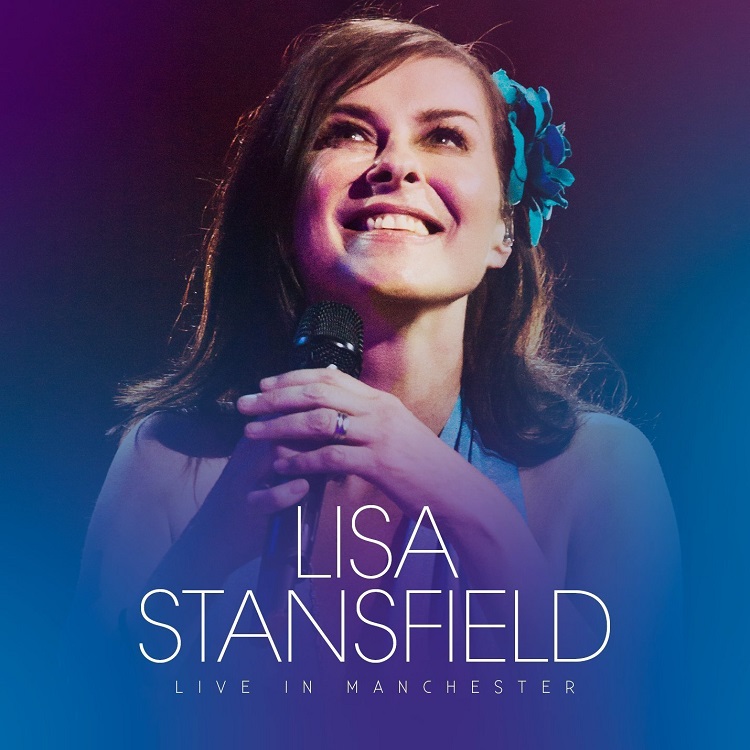 Exuberant singer songwriter Lisa Stansfield has sung to devoted audiences worldwide since her electrifying first solo album Affection and her lead single ‘All Around The World’. She’s won endless awards and sold over twenty million albums worldwide. Her seventh album Seven, released in January 2014 on Absolute, was strong, sensuous and powerful.

Her latest album Live in Manchester was released on August 28th, 2015 through earMUSIC as a 2CD, DVD and Blu-Ray box set. It was recorded at the Bridgewater Hall, Manchester on September 7, 2014 during her European Tour and shows her in a relaxed and confident mood performing old and new songs in front of a jubilant audience. She’s supported by a dynamic string and brass section.

Live in Manchester was filmed by talented Tim Sidwell of Toward Infinity and mastered at Abbey Road Studios in London. Bonus material includes an exclusive and revealing 25 minute interview where Lisa discusses the inspiration behind her music.

Lisa Stansfield soulfully sings distinctive classic hits together with newer material that captivates her audience. She smoulders gently and her songs are catchy, sexy and timeless. She’s an icon with an infectious and seductive charm who receives warmth and adoration wherever she goes.

Lisa soulfully sings distinctive classic hits together with newer material that captivates her audience. She smoulders gently and her songs are catchy, sexy and timeless.
Share on Facebook Tweet This Share on Google Plus Pin This Email This