Vegas Has So Much More To Offer Than Gambling 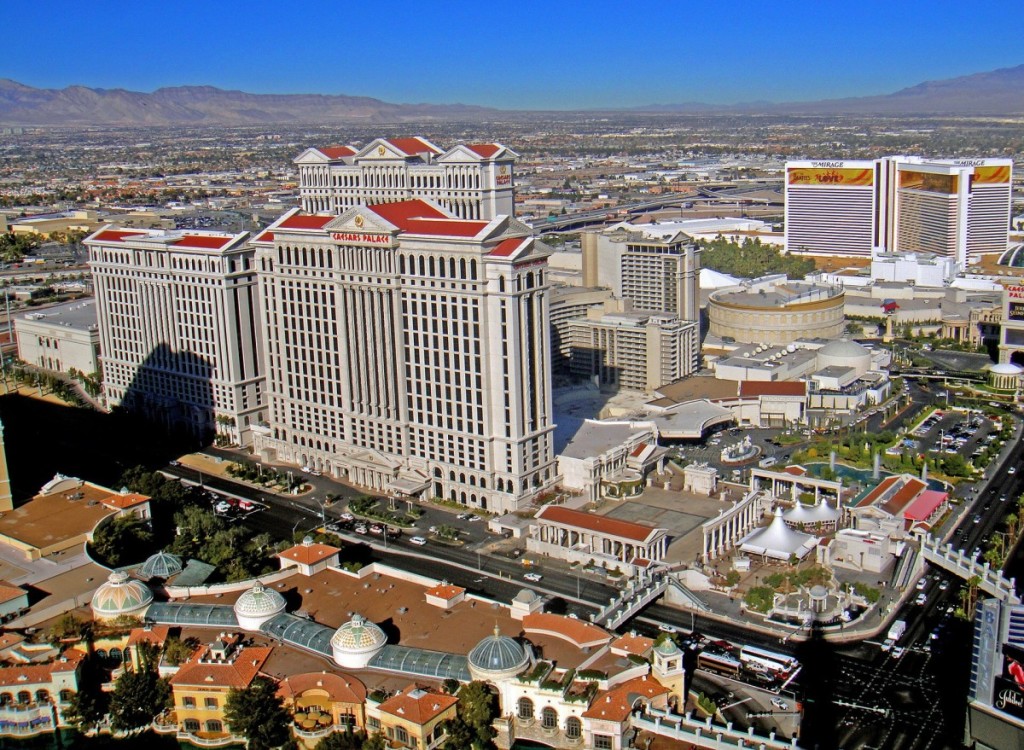 What happens in Vegas, stays in Vegas. The famous line that has put Las Vegas on a pedestal for the ultimate party destination, a place where anything can happen, casinos dominate the strip, punters seeking the roulette ball to land in their favour or for a spin to land them the jackpot. However the gambling culture which absorbs the city isn’t the only thing that attracts people, the bright lights, the music, shows – Vegas is full of entertainment.

Of course, the casinos are central to making Vegas what it is; blackjack tables, slot machines and the roulette wheel, it has it all, and in abundance. Before you enter the mesmerising world of Vegas why not practice with online roulette with Betway, it might just get you in the mood for the big trip. By playing online roulette it will give you a taster of what to expect and an experience of how to play casino games, and who knows you might get lucky! Yet there is so much more to do, often at the casino too, which provides a great service with various musicians and artists there to entertain the huge crowds.

Vegas is the place that seemingly has something going on all the time. You will find celebrities such as Mike Tyson sharing their sporting success stories, comedians and magic shows, but the musical side of the city is equally as impressive, whether you want to see top-class tribute acts to historic bands such as the Beatles or the current stars of today, it has it all and caters for all sorts of music taste. For instance you can see five-time Grammy award-winning artist Celine Dion perform at Caesars Palace throughout the year, singing her own classic hits such as “My Heart Will Go On” as well as covering some other legendary tracks from the likes of Prince and Queen. To highlight the range of genre’s available you can also see R&B group Boyz II Men and Pitbull. As well as that, other notable stars such as Elton John, Rod Stewart, Jennifer Lopez and Mariah Carey will all be showcasing their musical talents in Vegas over the course of 2016 to ensure that it maintains its status as the entertainment capital of the world.

So when you inevitably see the next advert or poster displaying Vegas in all its glory, it’s worth remembering that it isn’t just about the casino and the roulette wheel, it brings together musical talent from all over the world, attracted and enticed by the fascination and mystique of Vegas, performing at grand venues such as Caesars Palace to thousands of people, all of this combines to make Las Vegas so memorable.

The Benefits Of Listening To Music When Gambling Online