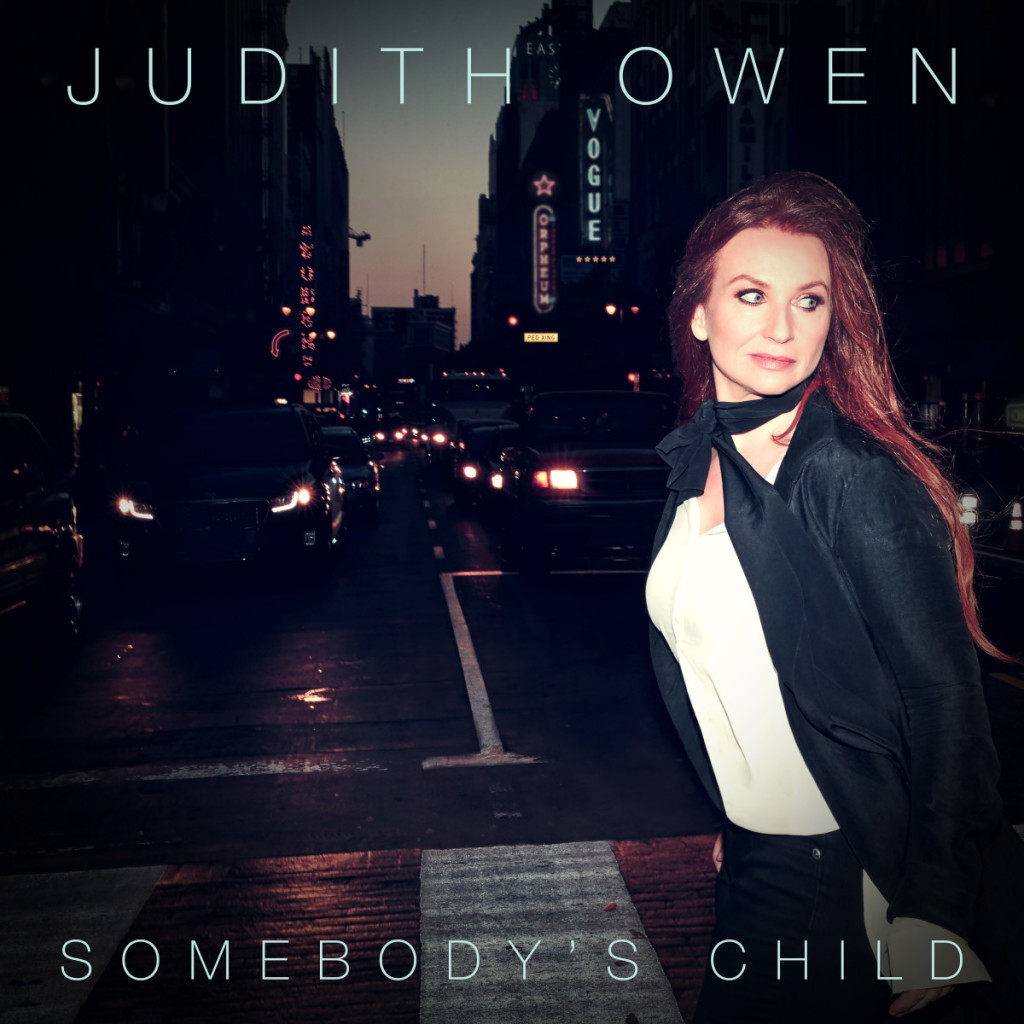 Colourful jazz singer-songwriter and pianist Judith Owen is a sensitive and keen observer of human nature, exploring universal themes such as love, loss, compassion, bitterness and optimism.  She has a taste for musical diversity and her fine 2014 album Ebb & Flow was critically acclaimed for its beauty and integrity.

Somebody’s Child, her eleventh album released on May 6th, 2016 on Twanky Records, is seductive and clever. It contains soulful songs that are snapshots of life and focuses on the idea that we are all “somebody’s child”. She chose the same excellent Los Angeles musicians as previously, Leland Sklar (bass), Waddy Wachtel (guitar) and Russell Kunkel (drums) and combined them with stunning British based ones, Pedro Segundo (percussion) and Gabriella Swallow (cello).

‘Somebody’s Child’ , the earthy opener and title track of the album, speaks with sadness about humanity and looks emotionally at our embarrassing state of denial. The song was inspired by a wintry day in New York when Judith saw a pregnant and beautiful young woman barefoot in the snow, covered with a rubbish bag.

‘Send Me a Line’ is a moody social commentary on people, including herself, “not being present but preoccupied by technology”. ‘Mystery’, possibly the most sincere love song that Judith has ever written, explores the difficulties of finding love and the curious riddle of how people stay together. She tries to explain: “It takes patience, it takes time, today we might quarrel, tomorrow we’ll be fine”.

The catchy and relaxed ‘Tell All Your Children’ has a dreamy Motown feel and Judith’s husband, humorist and actor Harry Shearer, joins to play an upright bass on lively ‘That’s Why I Love My Baby’.  Her interpretation of Roxy Music‘s ‘More Than This’, endorsed by its creator Bryan Ferry, whom she opened for last year, is fresh and charming and ‘Aquarius’, a playful adaptation from the sixties counterculture musical Hair, transports the listener to an age of love, light and humanity.

Somebody’s Child is an album of considerable quality. It contains sharp, direct and personal songs, sometimes serious but often delightfully crazy and witty. They must be amongst Judith Owen’s best work so far.

Somebody's Child is an album of considerable quality. 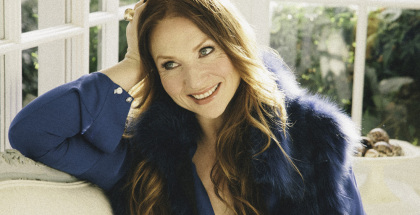 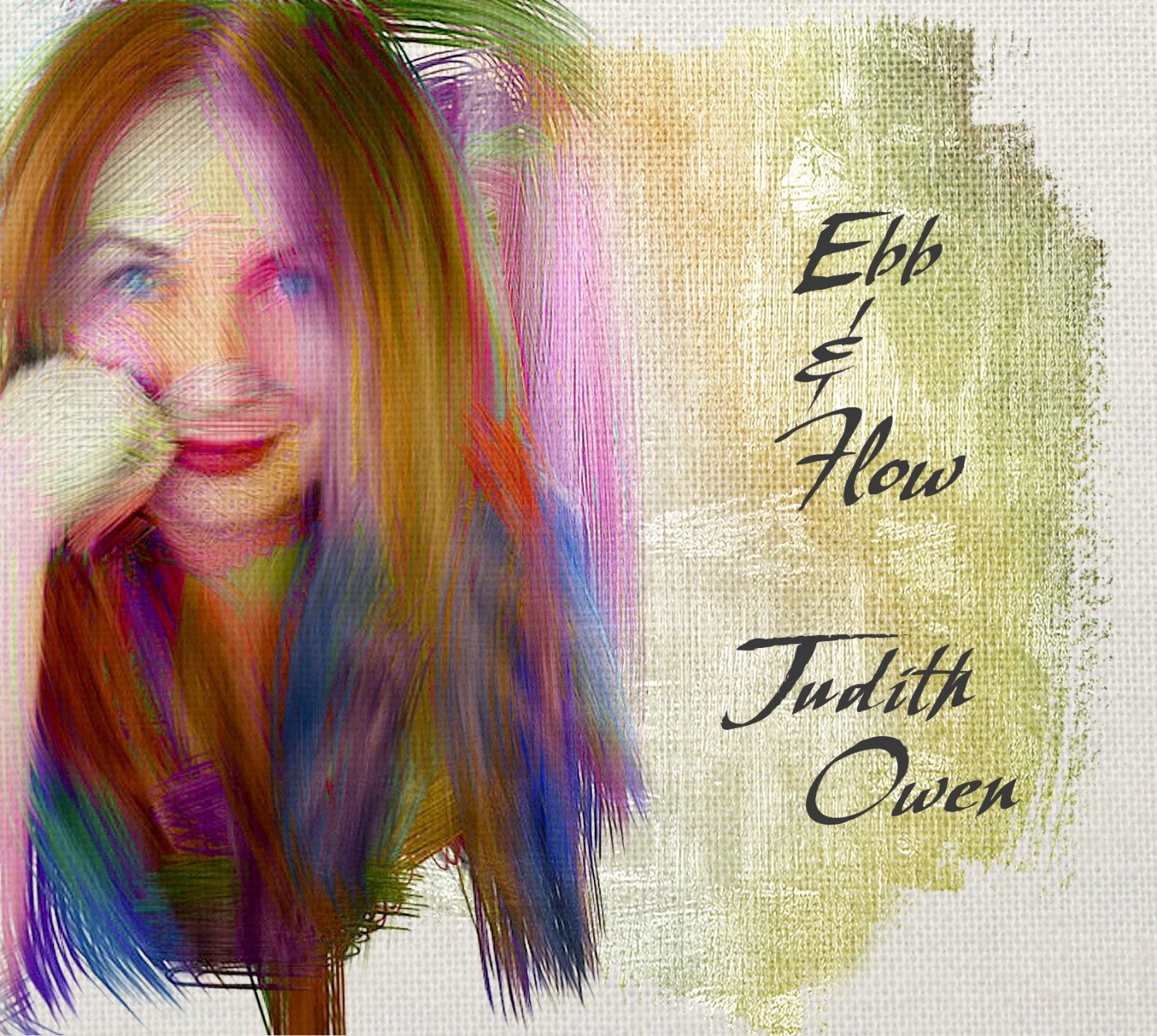