Being Stuck Doesn’t Have To Be Ear-splitting 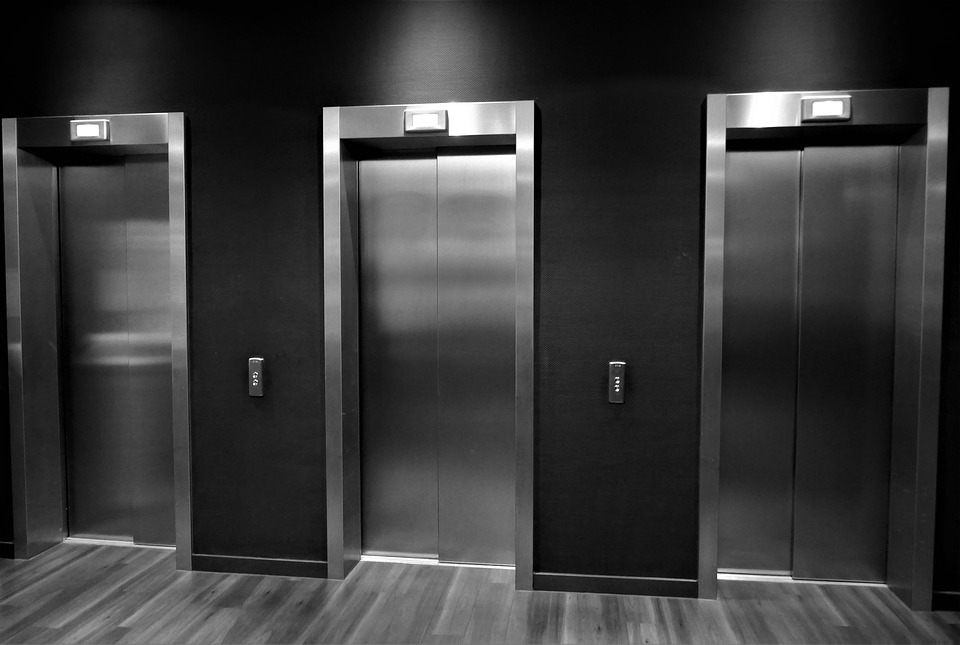 Remember when you got into an elevator and had to listen to that piped music as you ascended or descended? Have you noticed that it’s not there as much today as it used to be?

No?  Well if not that goes to show how unambiguous Muzak was as it nursed us and surrounded us, never startled, or was never too loud, it was just ‘always there.’

The reason I am talking about elevator music is that lately I had cause to spend some extended time in there, not willingly I hasten to add but because of a mechanical issue and I actually missed not having some music piped through.

Luckily, I had my smartphone with me and access to the hotels public Wi-Fi and as I really enjoy to  play games online I spent some of my time enjoying the slots on my site (not winning this time) and after that decided to find out why there was no elevator music to accompany my time spent at my online casino.

Apparently, it was a few years ago that elevator music was officially ‘no more’ as the company (Muzak) folded in a deal with its new owner, Mood Music Now this might have come as a blessing for some who viewed Muzak as a melody that transformed elevator users into bland, blank-eyed content, floor to floor travellers but for those stuck in an elevator for some time the loss is almost tangible.

The concept of background music owes a lot of its development to one French composer called Erik Satie whose piece Furniture Music was meant to be played as if it did not exist, to be merged with the environment like the furniture or the decorations.

Defined as ambient music by composers like Brian Eno it was originated as a means to a musical end…to be easily consumed then instantly forgotten.

Muzak in fact, was the invention of one Major General George O Squier who was the US Army’s Chief Signal Officer during WW1. What he did was create a way of transmitting signals across electrical wires and as there was no radio necessary (which was expensive and difficult to manage) his company was founded in 1934.

After that as they say it is all history with businesses and particularly hotels buying into the canned Muzak, and as the speakers were often hid in the large potted plants of the foyers and corridors then Muzak soon got the nickname ‘potted palm’ music.