After a glorious and effortless run of shows this Spring and some select festival appearances to come over the summer, including a must see home-coming show on Saturday afternoon at Glastonbury, Reef will head out again on the road this autumn.
Having enjoyed the best gigs of their lives and really appreciated the fervent support from the fans on their sold out April shows, Gary, Jack, Kenwyn and Dom have decided it was too much fun not to do it all over again.  Tickets go on sale on Friday 4th June.

The only summer festivals to see Reef at this year:

They also play the following headline shows in November and December: 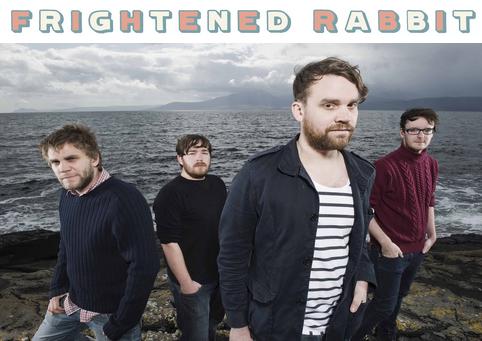