There are more wishes than stars…Harper Simon follows his father’s footsteps to sing an unquestionable truth. His father is obviously Paul Simon, the genius from the unforgettable duo Simon & Garfunkel, but I’ve found out about their relationship only after I listened to Harper’s single “Wishes and Stars”. Clearly he grew up absorbing Paul’s music style, so he decided to write his own songs following the same folk-country direction. The result is a very good single, a delightful pop song showing his gentle vocals embellished by sweet jingling bells and a soft guitar arpeggio. A very good debut, hoping that he will be able to separate his name from his more famous father’s. 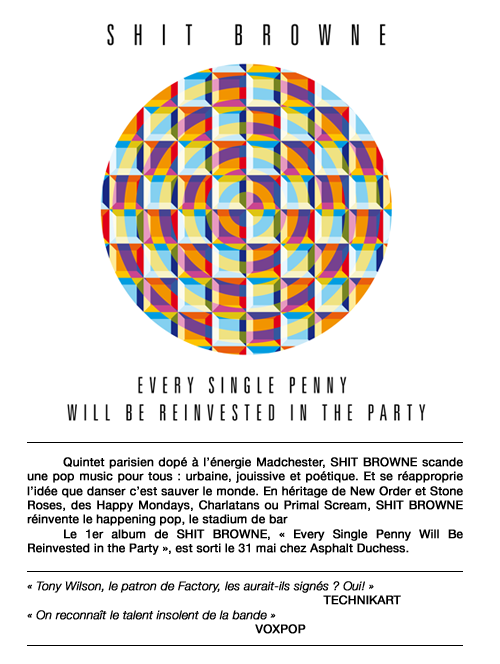