Yoko Ono and a team of engineers led by Allan Rouse at London‘sAbbey Road Studios and by George Marino at New York‘s Avatar Studios have helped re-work all eight of his albums and several newly-compiled titles.

“In this very special year, which would have seen my husband and life partner John reach the age of 70, I hope that this remastering/reissue programme will help bring his incredible music to a whole new audience,” Ono said.

“By remastering 121 tracks spanning his solo career, I hope also that those who are already familiar withJohn‘s work will find renewed inspiration from his incredible gifts as a songwriter, musician and vocalist and from his power as a commentator on the human condition. His lyrics are as relevant today as they were when they were first written.”

All of the remastered albums and collections will be available on CD and for download around the time of Lennon‘s birthday on October 9. 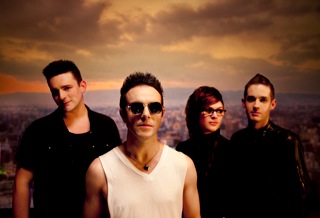