Mountain Man to support Jonsi in the UK 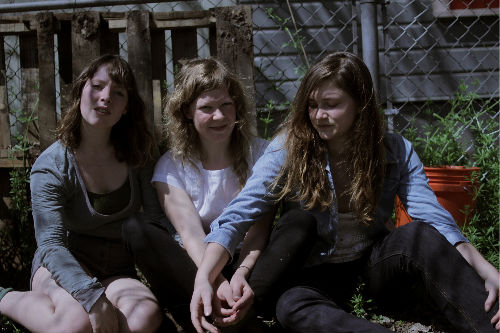 MOUNTAIN MAN are rapidly acquiring an avid fan-base… Foremost amongst these fans is JONSI who has invited the talented trio to support him across his UK tour in September.