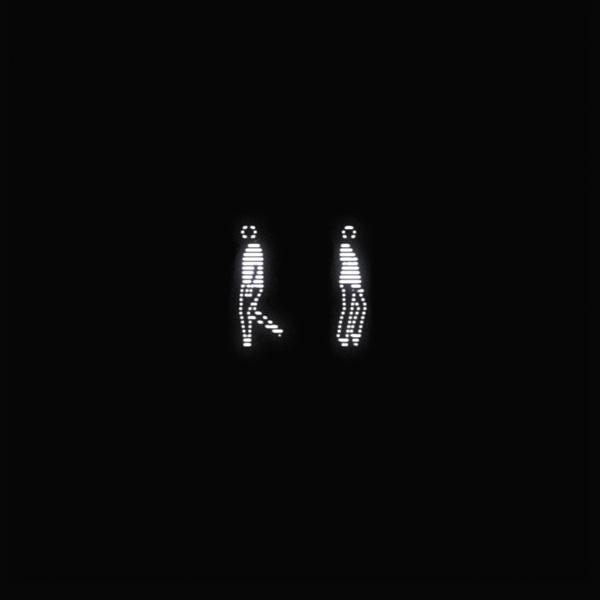 ‘Infra’ started life as a ballet soundtrack, however this is no ordinary ballet. Max Richter’s influences lie much more in modern composers such as Philip Glass than the traditional masters, and so the results here are a ballet, but not as we know it.

We start with the haunting buildup of ‘Infra 1’, some hushed morse code beeps and static crackle fading to retreat behind an ethereal string buildup masked by some resonant single electronic notes, before that too disappears, sliding effortlessly into the haunting piano melodies of ‘Journey 1’. The minimalist influences can be easily found within the use of simple repeated phrases built up over one another, but unlike many minimalists, Richter has retained a masterful grip on simple yet effective melody. ‘Infra 2’ is quite possibly even more haunting than its predecessor, combining glassy resonations with a dark and despondent string section before lapsing into static and distorted notes fed from the whirring and indistinct noise. However ‘Infra 3’ recalls a much more classical ballet style, largely relying upon organic and hypnotic piano, before ‘Journey 2’ plunges us into deep, throbbing static and eerie high-pitched echoes.

‘Infra 4’ is once again classical in tone, with a beautiful violin lead and lilting cellos. The three ‘Journey’ pieces that follow create an overarching sense of sombre goings-on, each becoming increasingly haunting until the brief and heartstopping ‘Journey 5’ closes the set. Then ‘Infra 5’ introduces a new sense of vitality, bringing to mind the more joyous classical symphonies. ‘Infra 6’ then slows it to a mournful piano lament, lonely and slow, and from the ashes of that rises the stately drawn-out notes of ‘Infra 7’. Closing the whole thing off, ‘Infra 8’ leaves on a note of resignation and funereal grace and passion.

Generally the pattern of the album, particularly in the first half, is to have one more classical piece and one minimalistic piece with an undercurrent of static, and this works very well as the pieces all come together in a patchwork of sound, each part giving respite from the other, never allowing either persona of the music to get too overbearing.

It feels somewhat inadequate calling something like this an album. A collection of frail musical gems which rise and fall from the ether of static demands a different name. However, what can be agreed upon is that this is a beautiful mass of notes and sounds which lays cold fingers beneath the skin and ears. While not exactly music for the masses, it’s an appealing set of classically-influenced tracks that don’t get too pretentious and weighty for their own good.