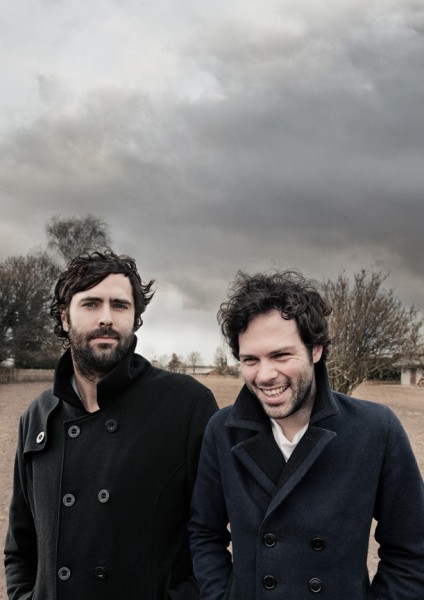 Mt. Desolation are pleased to announce details of their debut tour of the UK and Ireland, as announced on the band’s blog today.

The new side project of Keane’s Tim Rice-Oxley and Jesse Quin will head out across the UK and Ireland in September, kicking off in Belfast on the 9th September and concluding in Brighton at The Ballroom on the 28th September.

The tour precedes the release of their debut album, the eponymous ‘Mt. Desolation’ on the 18th October through Island Records. 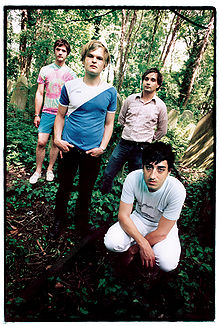