TAKES A TRIP AROUND AN ‘ACID COUNTRY’

Out on 13th September on Proper Records
www.paulheatonmusic.co.uk

Paul Heaton releases his brand new single and album in September 2010 and will be touring the UK.   ‘The Ladder’s Bottom Rung’ sees Heaton sing of ‘The folk you learn to trust the most, Are the folk with hardly any’ which is a celebration of honesty and morality set to a hook-laden classic pop tune.   The song is taken from ‘Acid Country’ released a week after the single on 13th September.  Having recently made a headline appearance on the Leftfield Stage at Glastonbury in June and played a storming set at Latitude, shows at V Festival follow in August and a full tour in September.   He has also just been announced as support on the Madness tour for November/December.

The follow up to 2008’s widely acclaimed ‘The Cross Eyed Rambler’, ‘Acid Country’ is Paul’s 15th studio album. Recorded with his band in Colne, Lancashire earlier this year; the album was co-produced by Mr. Heaton and Christian Madden (of The Earlies) and features guest vocals from Sally Ellyson of New York’s Hem and Ruth Skipper from Moulettes.

The new long player sees the former Beautiful South and Housemartins frontman continue to write classic melodies with a country edge, whilst also maintaining his sparkling pop sensibilities. As ever, his intricate and sometimes acerbic lyrics stand out with songs about old and new experiences, stories of travels and home, optimism and pessimism.

Paul previewed some of the songs from ‘Acid Country’ – as well as tracks from his previous solo outing and a couple of classic offerings from his Housemartin days – in May 2010 when he embarked on the ‘Pedals and Beer Pumps Tour’. He travelled to16 pubs by bicycle, cycling over 1000 miles in the process and playing some of the best shows of his career. Starting off at the Rovers Return on Coronation Street and fitting in a quick date at the Woolpack in Emmerdale, the dates saw him highlighting the plight of local boozers and celebrating cycling as an environmentally friendly (and very healthy!) method of touring.

On tour with Madness:

Get your free download of ‘Even A Palm Tree’ from www.paulheatonmusic.co.uk 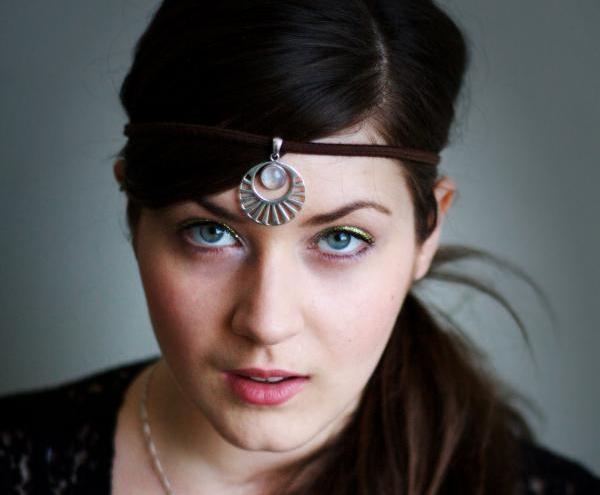 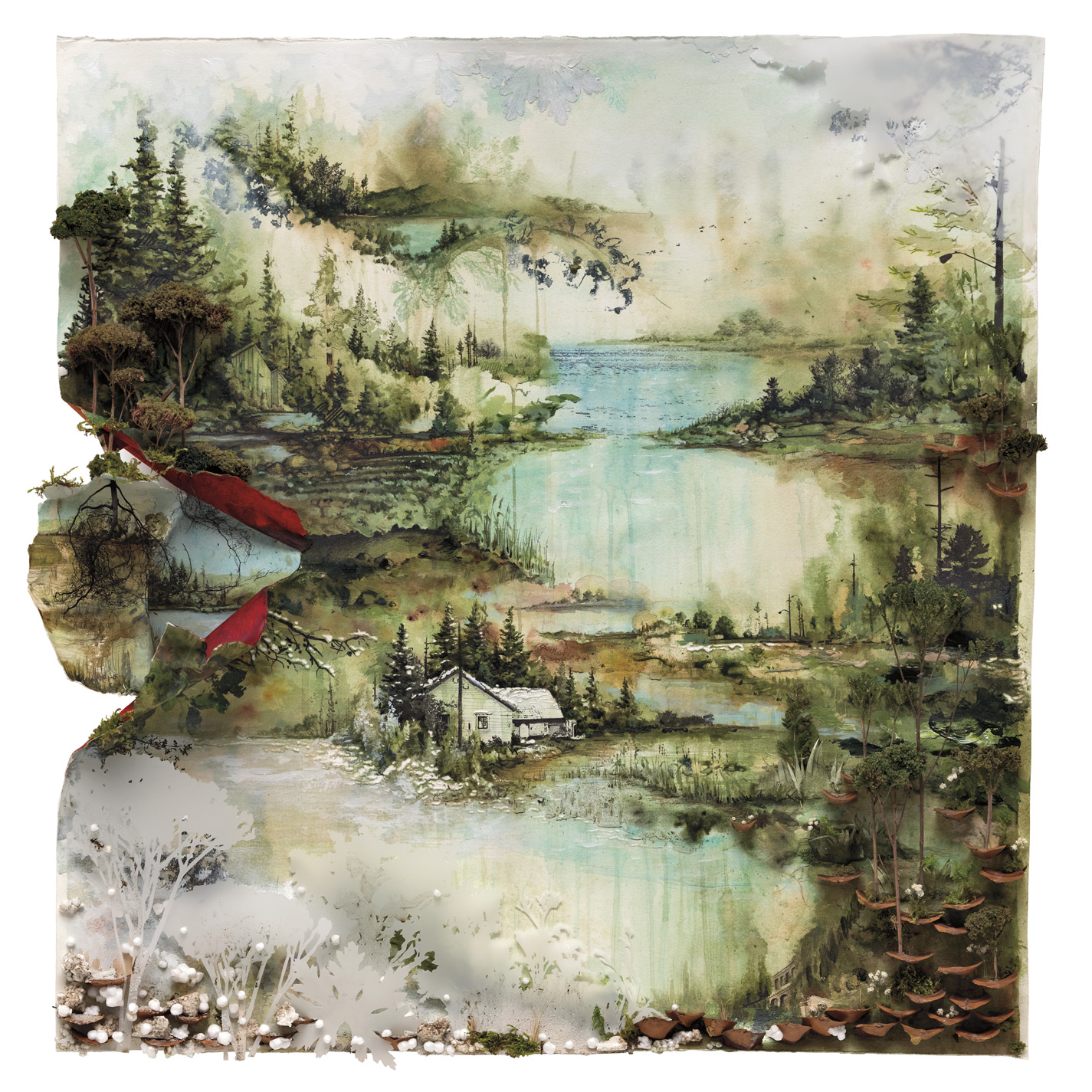