PETER BRODERICK announces new mini album ‘HOW THEY ARE’ 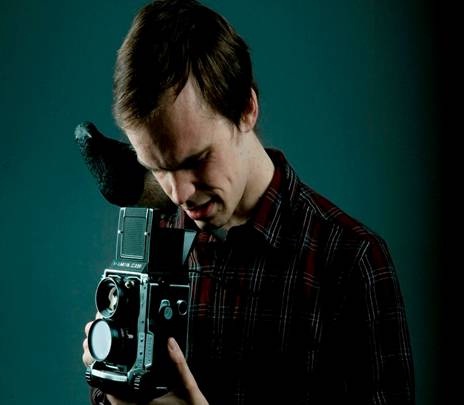 Peter Broderick on the making of “How They Are”, his 7-track ‘stop-gap’ mini-album:

“Throughout most of 2009, in the brief, scattered periods when I wasn’t on tour, I was working on what I thought to be my next album. After recording and releasing quite a few different projects these last few years, I was ready to slow down and take my time on something. Around mid-2009 I asked my friend Nils Frahm to come on board as producer for the new album, and that’s when I started to get a clearer picture of what this album might be like in the end. It quickly became larger and larger, with us spending late nights in the studio, sleeping on the floor, recording layer after layer of any instrument laying around.

By the beginning of 2010 we were making good progress and everything was moving so quickly, but at this time I was suffering from a surgery I had on my knee in December 2009, and I just hoped and expected that things would get better like the doctor said they would, and I could continue on with what was looking to be the busiest year of my life so far. Starting in March, I had plans to be on tour all year long, both with solo concerts and as a touring member of Efterklang. Come the end of February, with the state of my knee declining to the point of me walking on crutches and not wanting to get out of bed, it became very clear that I needed to take a break. I wiped out my calendar for the next three months and flew home to Oregon to stay with my family and get into a regular physical therapy routine.

At this time I also decided that it might not be a good idea to release this new album in 2010. I knew I would need to put a band together to perform this music, and I knew I couldn’t think about doing all that until I was able to at least walk normally again. So we held off on finishing the mixes, and agreed to postpone the release until 2011.

I spent a few months mostly at home and in bed, and out of that time came something that for me was very unexpected. I started to write. Since I couldn’t be up and comfortably playing an instrument, I started making compositions on the computer screen with words instead of sounds. And with my musical brain I immediately imagined all of these little stories and poems being turned into songs. I would sing or speak the words into my voice recorder and imagine them being turned into pieces of music with an orchestra underneath, or just a guitar, or just the voice alone.

Once my knee started improving and I was up walking around again, I took these words that seemed so fresh and exciting to me, and sat down at the piano or with a guitar or a violin, and created many songs in this way. It was the first time for me as a singer/songwriter that the words came before the music. And in this time alone, and especially after working so long and hard on this huge sounding album with Nils, I was really loving the simplicity and spaciousness of good old fashioned acoustic music. No tricks, no electronics, just me doing what I can do at once with my voice and an instrument or two, however pathetic or beautiful that might be.

So in April I went into Type Foundry Studio in Portland, Oregon, to record all this new music I had written. My goal was to record and mix as many songs as I could in one day, all performed live, recorded directly to two inch tape. I showed up with 13 songs and managed to get 11 of them on tape before we were all exhausted. The day in the studio flew by so fast, I had the feeling I had played all the songs at twice the normal speed. But I put the recordings aside for a couple weeks, and when I came back to them, I felt there was something there, something that was hitting me in the right way. I selected seven of the tracks and arranged them into this mini-album.

And now I am in Berlin for the Summer, with a knee that is not perfect but definitely getting better, making plans for the release of this album (which has been given the title “How They Are”) in September, and planning a string of intimate solo shows around Europe in October.

In a way I think I’m just taking a step back before taking a step forward. This year we will slowly finish the mixes on what now feels like a monster album (the album with Nils), and I will release and perform some more simple music, and then next year I’ll be putting a band together, releasing the other album, and hopefully touring around the world.”

Peter Broderick will be playing the following shows in October: 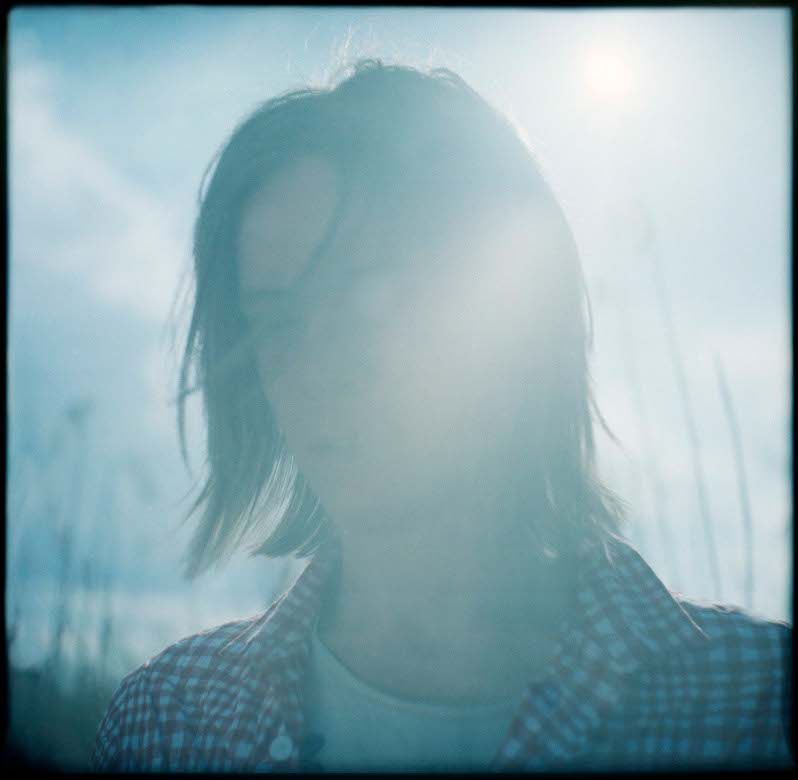 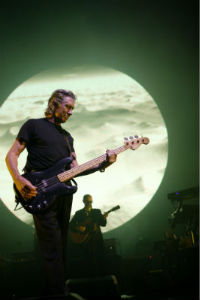