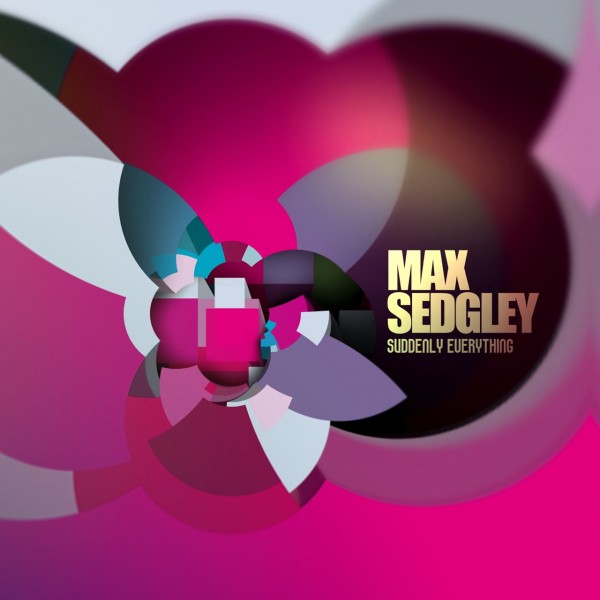 Max Sedgley steps back into the fray with a brand new album “Suddenly Everything” – a killer first single “Something Special”, a host of admiring DJ’s and a feeling that the time is right.

Max Sedgley’s name is eponymous with his worldwide hit “Happy”. A tune so gargantuan it was used as the theme tune for BBC’s coverage of the last world cup and which has helped sell the idea of good times to a generation of clued-up clubbers and big name brands most notably Bacardi who used the track for a worldwide campaign.

On the back of that single Max recorded an album for Rob Da Bank’s Sunday Best label and toured the world with his band The Shoots – living the high life as a festival bill topper.

Forward-Wind to Spring 2010 – Max’s new album is ready – signed to Jalapeno and already causing a stir in the shape of the first single “Something Special” – a track which has been getting love from the old school and the new with supporters including Danny Tenaglia, Tom Middleton, Aeroplane, Crazy P and Mark Knight.

Max also had his mind on a couple of guest vocalists who had impressed him over the previous year. Having already remixed one of their previous singles, Max knew all about  NYC rappers QNC (Q Ball & Curt Cazal) who were duly contacted and drafted in. Next on the list was breakthrough toaster Tor – a UK rapper with one of the most distinctive voices around and the perfect person to drop the vocals on “Sound Boy”.

And that’s the end of the second chapter in the Sedgley story. Look out for Max and the Shoots on the festival circuit this summer. Expect to hear Something Special on the radio soon.

Everything Everything Instore Gigs 17 August 2010 | aaamusic