Despite an awkward start due to violinist Renaub Ghilbert cigarette incident on stage (who doesn’t know you are not allowed to smoke indoors?!) and lead singer Bert Ostyn living the rock n roll star dream wearing his shades, it was a good gig.

Ghilbert bashed is violin around as if it was a guitar, thumping strings to get all sort of noises out of it, but nevertheless it sounded great. A refreshing and more conservative approach to violin came with the soaring Moodswing Baby.

Just to give the band a welcome to London, Absynthe Minded got told half way through the set that their van, parked outside, had been broken into – someone from the crowd shouted a not appropriate “welcome to London” but they kept on playing, despite being visibly annoyed (and fair enough, I’d be furious!)

Songs played include Plane Song – an unexpected grungy tune which didn’t quite fit with the whole set and wasn’t as interesting as the rest of it, a solo piece from Ostyn, giving a true moment of calm; Stuck in reverse – excellent, with violin solo screaming with distortion, definitely the band’s best tune, bursting with energy; and crowd’s favourite My heroics, part one – clearly the big hit considering how the audience reacted to this, a good piece of soulful pop. Probably the biggest reaction came from the incredibly fast I am a fan, sounding like a mad fast Russian folk song. Closing the set was Envoi, which wrapped every together leaving a feel good mood among the audience.

Despite being less the jazz-rock they describe themselves they are a good fun pop group. Keep an eye on them. 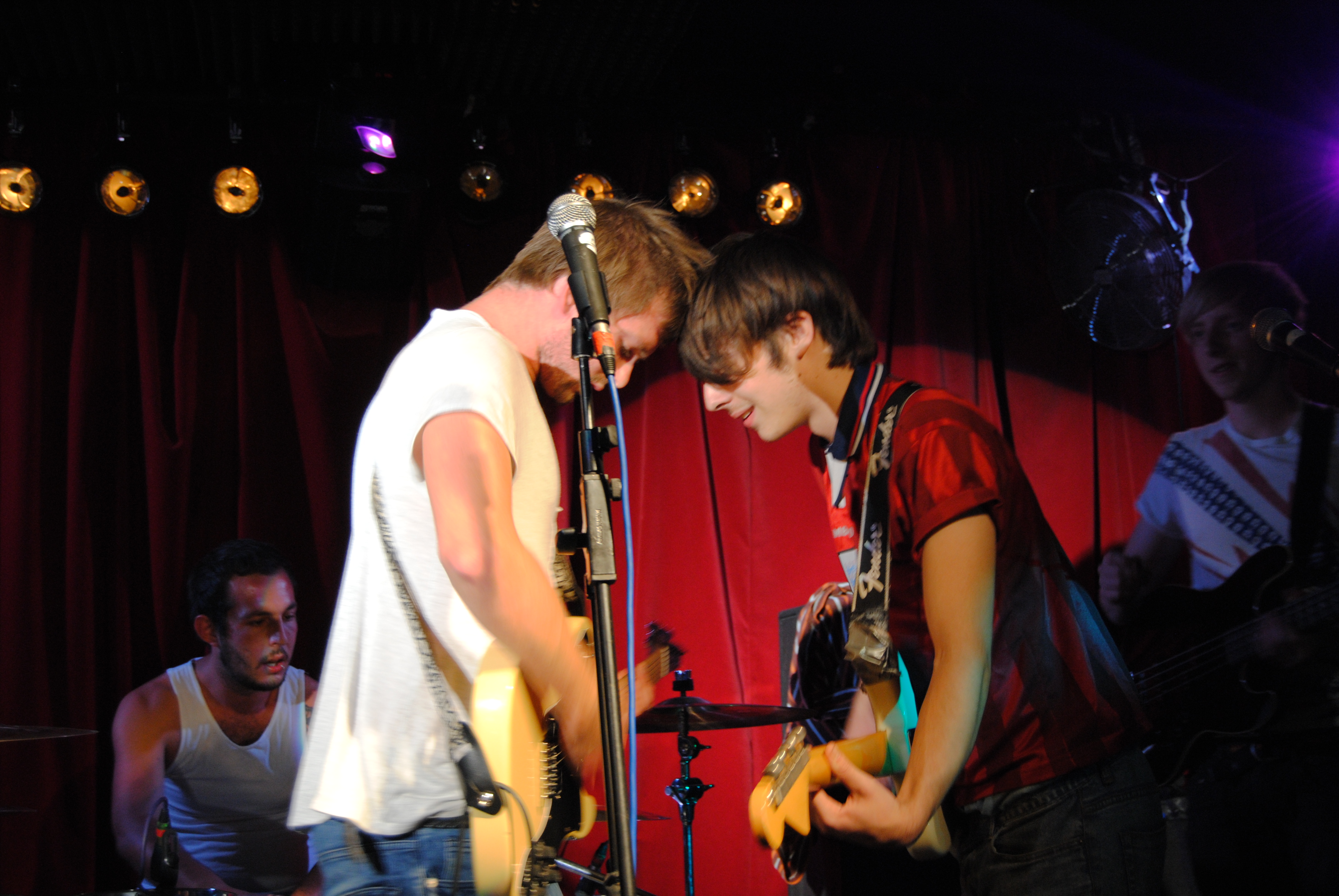 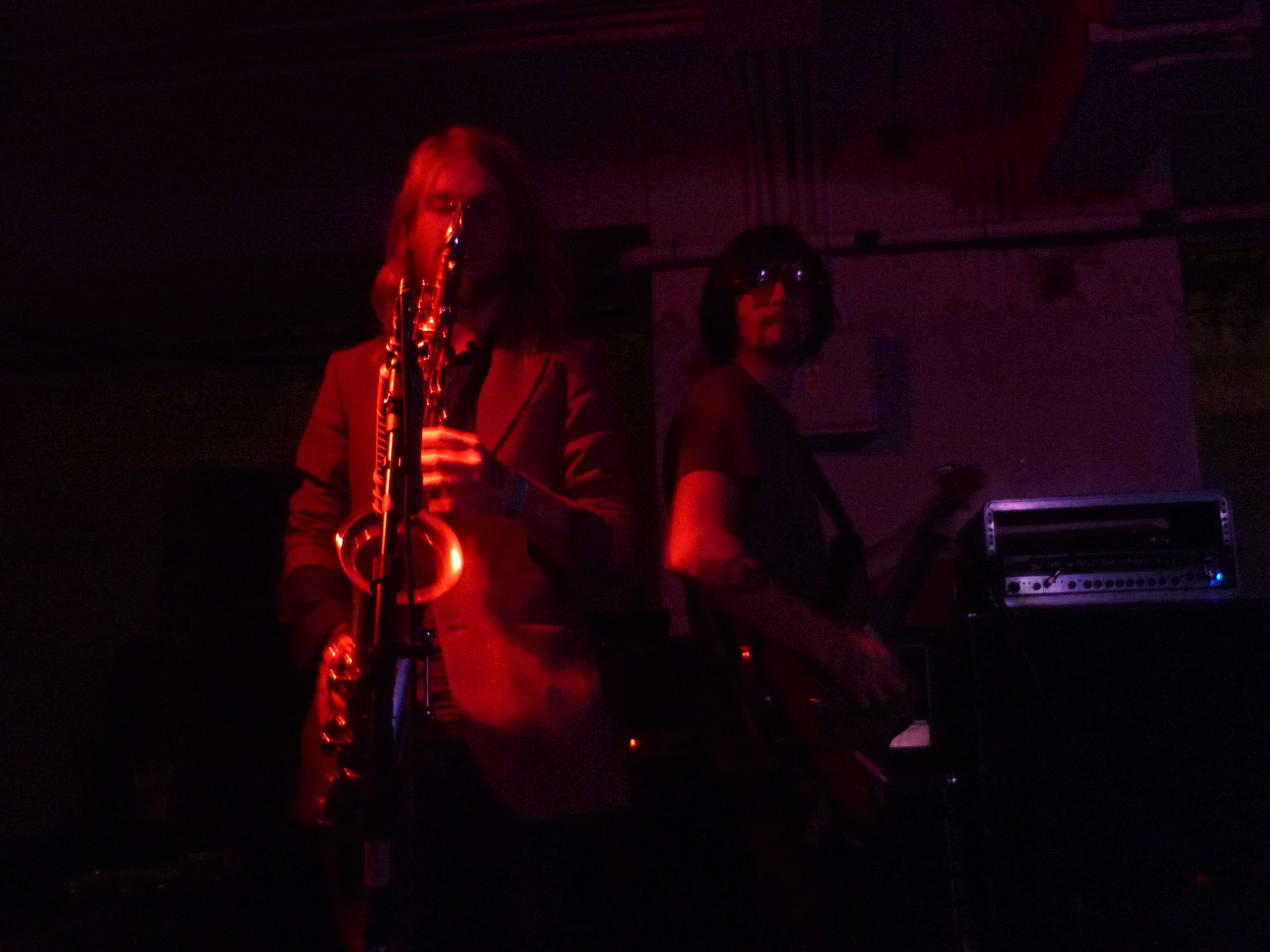