Twisted Folk returns with another stellar line-up for 2010 with a double bill from the USA. Critically-lauded Nashville resident Caitlin Rose will headline alongside newcomers from Minneapolis Peter Wolf Crier.

Having spent the last five years making a name for itself for representing the best in modern folk as well as pushing the boundaries of the genre, there’s no denying Twisted Folks’ credentials with previous artists including such luminaries as Nina Nastasia, Jeffrey Lewis, Howe Gelb, Jose Gonzalez, Vetiver and Vashti Bunyan, among many others.

Caitlin Rose released her debut album ‘Own Side Now’ last month to much excitement, achieving Albums of the Week in The Sunday Times, The Independent, Independent on Sunday and The Evening Standard, as well as top marks in everywhere from the NME to The Sun and Uncut. Although steeped in the country tradition, Caitlin’s music is not constrained by that heritage. Her confessional style and wry observations place her very much in the 21st Century, but it is her heart rending honesty, lyrical prowess and her dextrous delivery of said lyrics that sets her apart from her peers.

Peter Wolf Crier is the Minneapolis-based duo of Peter Pisano and Brian Moen. The album was born on a single summer night when Pisano felt a torrent of creativity after what had felt, to him, like an interminably long dry spell. He shared the songs with Moen, and over the months that followed, at Moen’s home, these rough-hewed tunes became what they are now: a confident collection of songs, but deceptive in that their very guts still reflect the thoughts of a man in transition

The Twisted Folk Tour will take place across the UK in November. 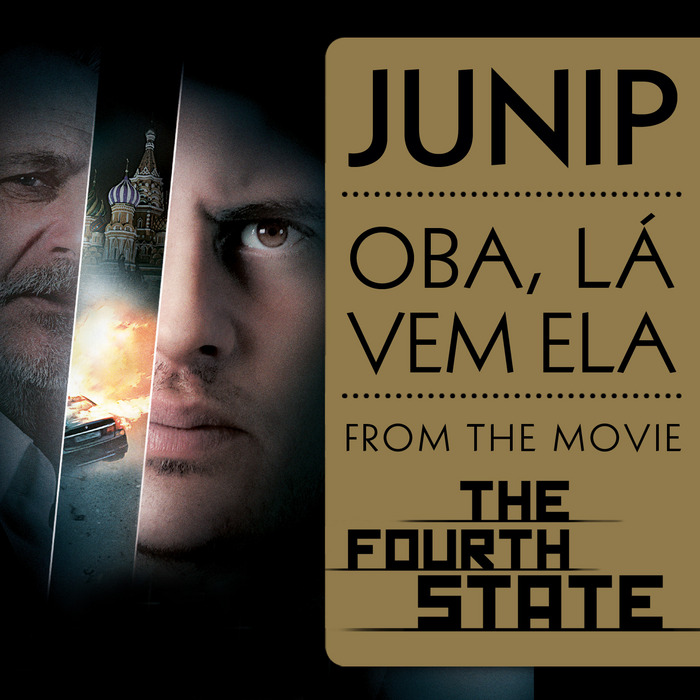