Wild Palms release a taster from their forthcoming debut album in the shape of a double AA sided 10” ‘To The Lighthouse’/ ‘Draw In Light’ on 1st November. The band have a very special single launch show at Electrowerks on Bonfire Night, 5th November – details to follow.

Indeed, Wild Palms short history so far has been one of restless evolution set to culminate in the release of their debut album in March 2011 – by which time, as front man Lou Hill told Mojo in August, “We probably won’t be the same band. Once you think you’ve found your feet, you’re fucked.” 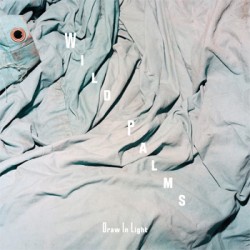 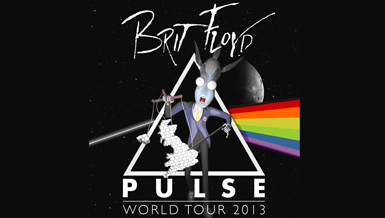