Dead Confederate return with a new single and video for the sublime Run From The Gun, released via Kartel on the 22nd November. Run From The Gun is the second single to be taken from Sugar, the bands sophomore album that was released in early September.

Sugar saw Dead Confederate return with an evolving approach and a focused, streamlined sound that found the band exploring new styles beyond the aching, bleak psychedelia of the debut album Wrecking Ball. Run From The Gun is perhaps the best example of Dead Confederate’s evolving sound as the band ditch the distortion pedals with harmony and Mellotron blending into a drifting, airy commentary on war.

“That developed from my thinking about our treatment, or mistreatment, of Native Americans. I’m kind of a history buff, and a lot of history makes you angry,” lead singer Hardy Morris said. “It occurred to me that the easy answer would be to go back to all times in history and tell people to run from the gun.”

Zola Jesus free download and behind the scenes video 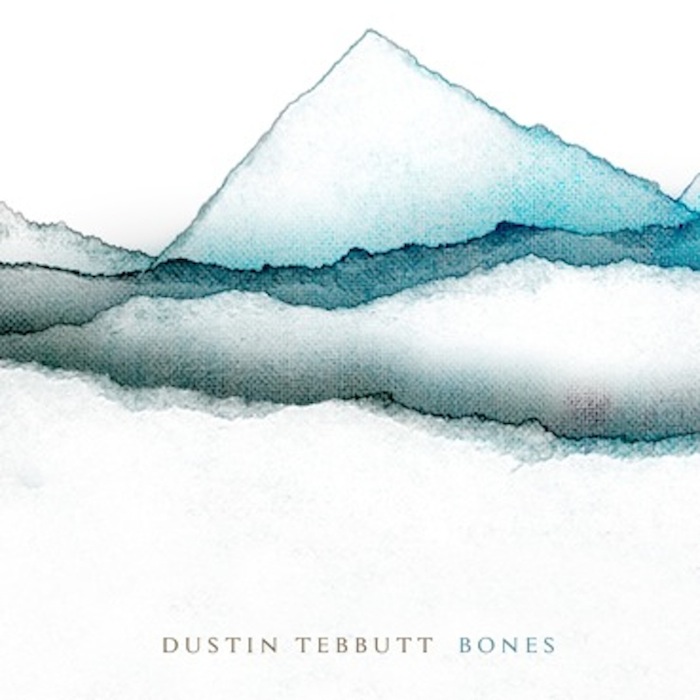